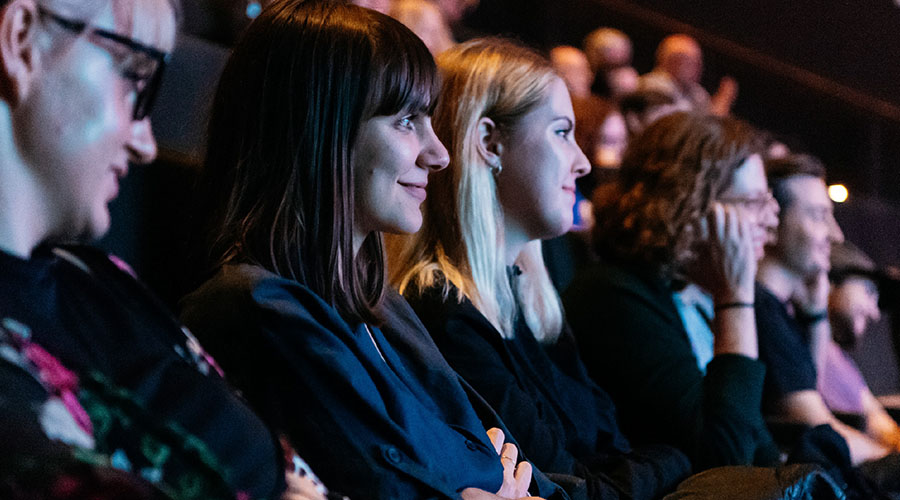 The Brisbane International Film Festival (BIFF) is inviting filmmakers from across Australia and the world to submit short films for BIFF’s 2019 Short Film Competition presented as part of this year’s Festival from 3-13 October.

‘Queensland-made entries will be eligible for the Screen Queensland Short Film Award valued at $7500, with the winner given the option of either concept development funding or travel and marketing to attend a film market of their choice,’ Mr Saines said.

‘It is a fantastic opportunity for an aspiring or established Queensland filmmaker to realise a project that’s currently underway, or an entirely new work. The prize winner will also have the opportunity to meet with Screen Queensland regarding their next steps.

‘All short films submitted between now and 15 June will be considered by the Festival Selection Committee for screening at BIFF 2019, and submitted to the competition jury for final judging.’ Mr Saines said.

Entry fees apply, and discounted early-bird submissions can be made prior to 30 April 2019. For full terms and conditions, and to submit an entry visit www.biff.com.au/submissions

CEO of Screen Queensland Tracey Vieira said BIFF, which was founded in 1992, has established itself as one of Australia’s premier film festivals.

‘We’re thrilled to continue supporting BIFF, and to help bring this new element to the Festival for 2019 as part of a dynamic film program delivered city-wide by QAGOMA’s Australian Cinémathèque,’ Ms Vieira said.

The complete program will be announced later this year, with the winners of the BIFF Short Film Competition revealed during the Festival.

Information on the online submission process, eligibility and full terms and conditions can be found at www.biff.com.au/submissions