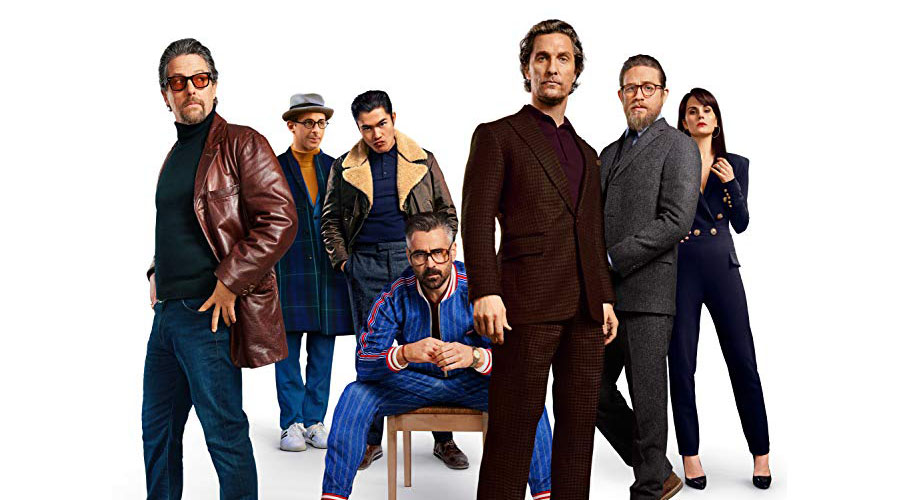 Returning to the genre that he is most comfortable with, Guy Ritchie is back to great form with The Gentlemen. Nobody does British crime drama with more panache than Ritchie and this slow burn effort is full of all his tricks of the trade. It’s a confidently paced work with no wasted energy.

There are double and triple crosses a plenty in this examination of the marijuana trade and you don’t know where things really stand until the very last of its multiple endings. The byzantine script makes full use of the set up and the film ends with a final reveal that is a self-referential joy to behold.

The cast is incredibly cool with naughty boy Hugh Grant providing the voiceover storyline and Charlie Hunnam showing he hasn’t lost any of his acting chops after a few miss-step roles. Matthew McConaughey is top notch as well and goes against gangster type by loving the misses to the very end. Said lady played by Michelle Dockery leaves her wholesome Downton Abbey persona far far behind.

Ritchie reveals a maturity that buttresses his learned experience from a number of projects that didn’t show his skills in the best light. He’s returned to where it all began and we the audience are richer for the experience. 2019 has been a stellar year for crime dramas.