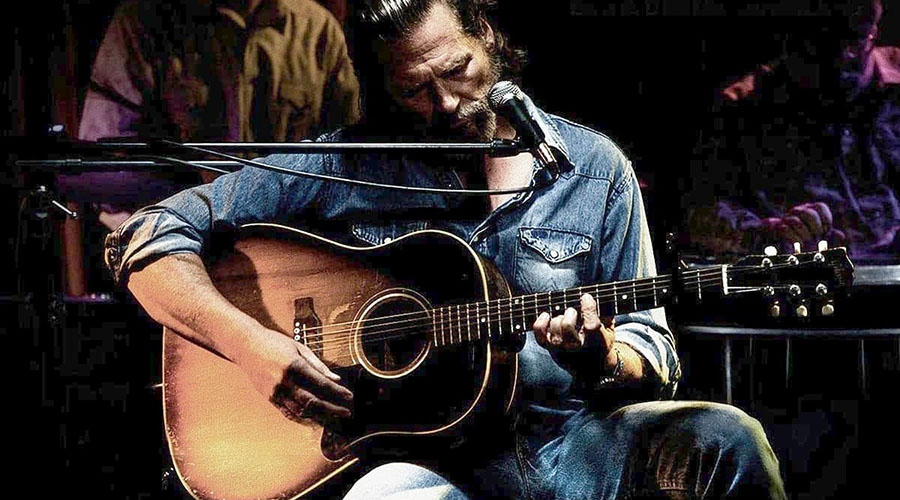 In his directorial debut, Scott Cooper tells the story of a down but not quite out country singer Bad Blake (Jeff Bridges). The film relies heavily on the actor’s interpretative skills and the performances he receives are outstanding throughout, especially Bridges who delivers a career-defining role.

Bereft of luck and reduced to playing in bowling alleys and coffee shops, Bad Blake is in the twilight of his career and barely holding on. His alcoholic and stubborn ways have prevented him from enjoying the gilded life that many of his contemporaries are enjoying. This includes one of his earlier writing and performing partners, Tommy Sweet (Colin Farrell).

The film’s believability is greatly aided by the fact that Jeff Bridges can actually play and sing. The songs in the film are also quite affecting and even if you are not a country music fan, their emotional impact will still be felt. Farrell also sings his own songs and has a surprisingly good singing voice. Maggie Gyllenhaal as single mom Jean Craddock is also very convincing even if the motivations for her romantic interest in Blake aren’t.

Throughout the film you get the sense that things are heading to a tragic finale and it’s to the filmmakers credit that they come up with an end that satisfies without being completely unbelievable, if fact the way that the end mirrors real life gives the film its most lasting impact.