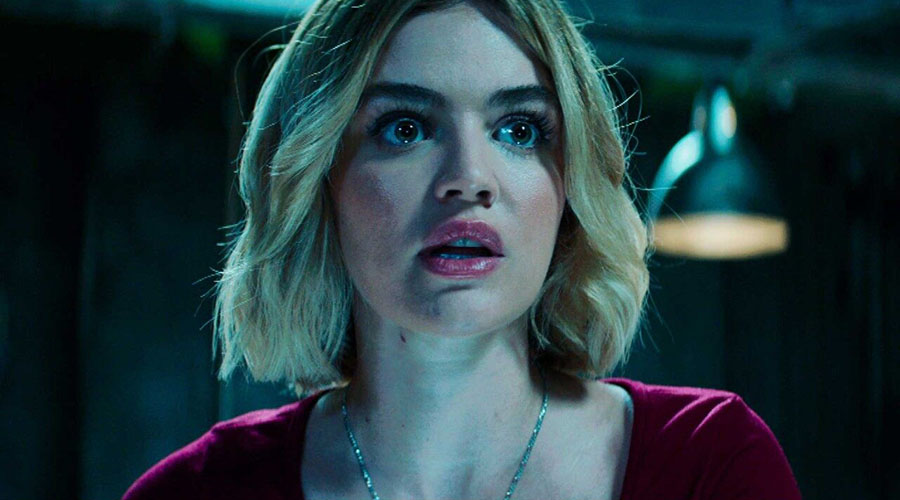 Starting with one of the most kitsch television series ever made, Fantasy Island, Blumhouse Productions tries to turn that lovely holiday destination into a house of horrors. What might have started out as an interesting idea in the boardroom, has been turned into one of the most unfocused and meandering films ever made.

Given the popularity and appealing quirkiness of Blumhouse films like Get Out, Happy Death Day and BlacKkKlansman, one would have the initial impression of a certain level of quality but a Wiki investigation of the company’s large and spotty output reveals just the opposite. Unfortunately they have done themselves no favours with their latest production.

The biggest flaw (and there are many) is a weak concept that they constantly dilute by changing the instigator of the fantasy and then never explaining how this evil power actually came to be. The film also has so many false endings that by the time you reach the actual finish, you no longer care.

When a major studio film turns out this bad, you tend to apply a different set of standards to it. Is it so bad it’s funny? Does it have enough absurd moments to make a decent drinking game? Will time prove it to be so bad it becomes a guilty pleasure? Maybe its most egregious misstep is that they didn’t figure out a way to work in the line “The Plane! The Plane!”