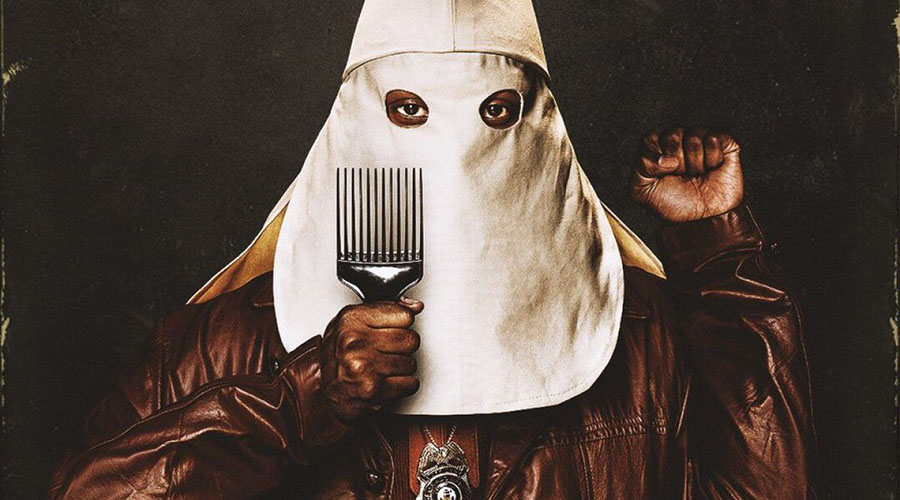 Spike Lee is back to his best. There is a fire and passion of message that heralds the firebrand’s return to the forefront of protest cinema. This time the simple message of some of his earlier works is flushed out with the complexity of issues in this day and age.

He uses language and profanity with savage intent and it brings the viewer to the very edge of comfort and often times over it. His message is also so heavy, that without the humour and human connection of some of the characters, it would overpower. As it is, it burns its way into your memory cells.

The story of a black police detective that is invited to join the Ku Klux Klan is based on the autobiographical book Black Klansman by Ron Stallworth and its truths are so outrageous, that it reads like it could only be a wild flight of fancy from an over caffeinated Hollywood writer. That it is true, only adds to its impact.

Spike does entertain you throughout BlacKkKlansman but finishes the film with live footage that not only overwhelms you but also saddens with the realisation of how little progress we humans have made in the last few decades. It’s a full frontal assault on the Cheetos Jesus and his base appeal and it pulls no punches.