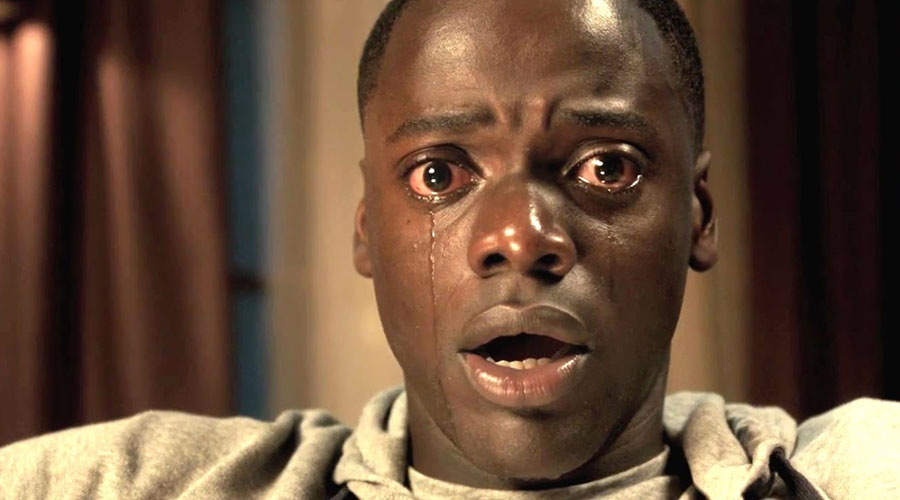 Get Out Movie Review

Who saw this one coming? American comedian Jordan Peele has delivered one of the most entertaining films of the year and one that defies easy categorisation. It’s less important to call it a thriller or a horror film or a comedy or even a social commentary piece because its unique blend of all those elements are what gives it its impact.

The story revolves around leaving the big city and going out to the country to meet the girlfriend’s parents for the first time. Along the way it touches on issues as diverse as rich white privilege, social injustice, true friendship and how often times people are completely different than the first impression would lead you to believe.

The direction is assured and important elements of the story arrive with perfect timing. For a first time director, this level of intent is very impressive. It’s the kind of story that will resonate with a large segment of the movie going public and reward them with a lasting experience.

It’s hard to review a film that relies on suspense as one of its key elements and not give too much away so I’ll end with this one last comment: Rich white folks be crazy!