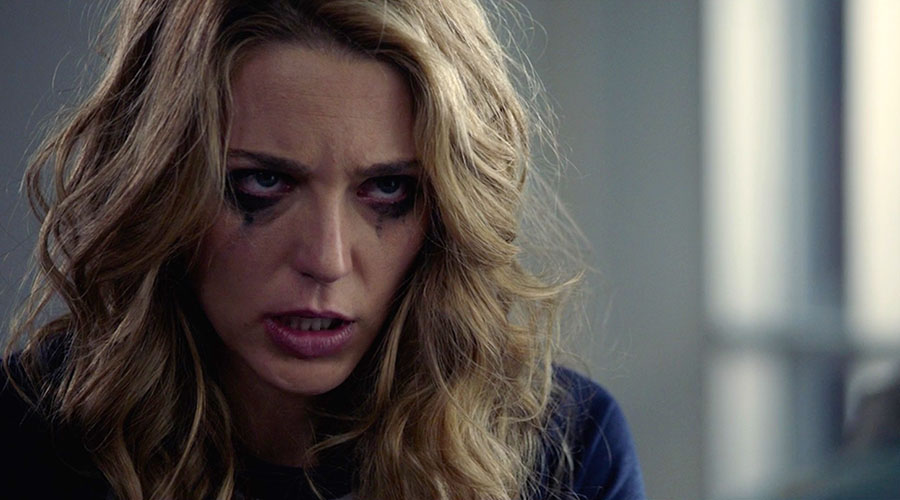 Someone is having a bad day, over and over again. This twisted take on the Groundhog Day theme has a sting in the tail and Tree Gelbman (Jessica Rothe – La La Land) feels the pain as she has to endure her death time and time again.

Set in the class system of college sororities and with all the rubbish that entails intact, Tree slowly turns from a self involved brat to a more compassionate individual. This transformation gives the film a bit more heart than most of the genre but it also reduces the number of surprises that await the viewer. The final reveal also lacks a bit in that department.

While the sides are drawn early between the giving good guys and the merely self involved, this lack of adventurist character development does little to dampen the fun. There are times when it’s fun just to go with the flow.

The film has an effective pace, doesn’t overstay its welcome and is far less gruesome that its trailer would lead you to believe. All in all, it’s a pleasant bit of escapism.