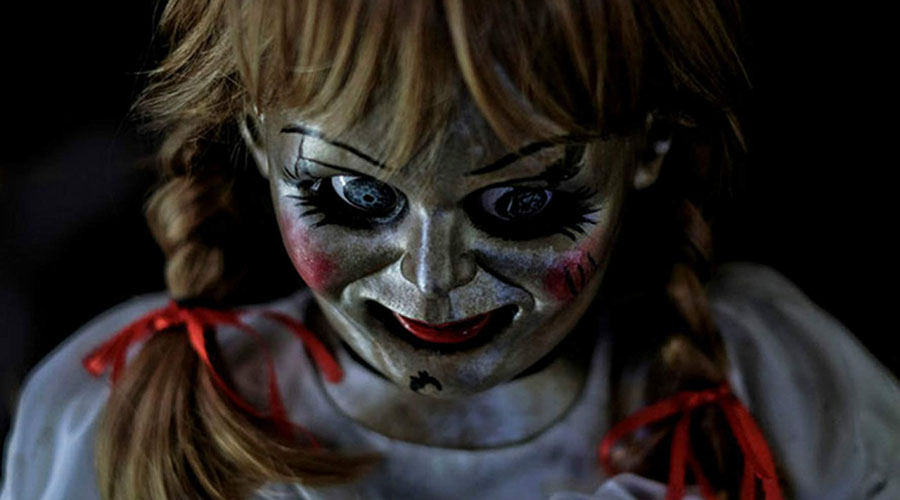 ANNABELLE COMES HOME releases in Australia in theatres and IMAX on June 27, 2019.
www.facebook.com/roadshow