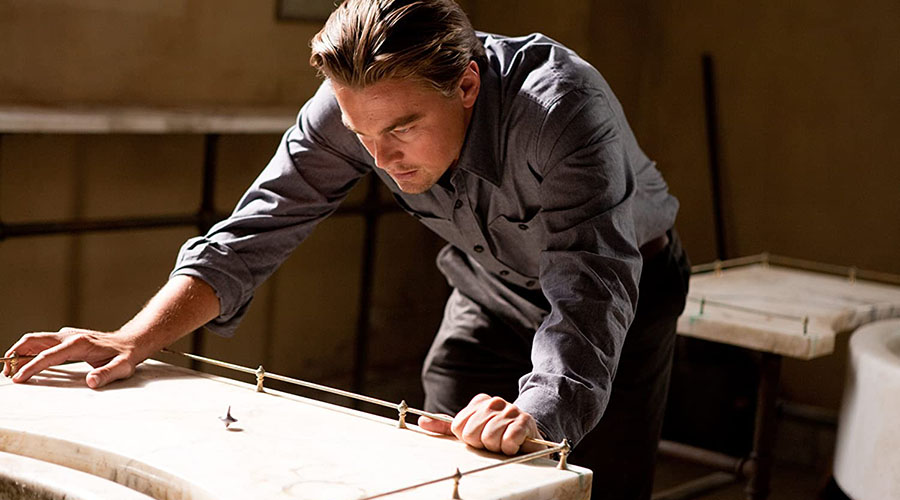 “As cinema lovers return to theatres across the country we are thrilled to be bringing TENET, Christopher Nolan’s latest epic, to the big screen,” Said Joel Pearlman, CEO Roadshow Films. “Fans of Nolan’s work know the scope and scale of his films are made for the theatrical environment and as we countdown to the opening of this latest global film event, we are excited to offer his classic INCEPTION in cinemas on its 10th anniversary, July 16th.”

John David Washington is the new Protagonist in Christopher Nolan’s original sci-fi action spectacle “Tenet.” Armed with only one word—Tenet—and fighting for the survival of the entire world, the Protagonist journeys through a twilight world of international espionage on a mission that will unfold in something beyond real time. Not time travel. Inversion. The film also stars Robert Pattinson, Elizabeth Debicki, Dimple Kapadia, with Michael Caine, and Kenneth Branagh. Nolan wrote and directed the film and also produced with Emma Thomas.

“Inception,” a 2010 science fiction action film written and directed by Nolan, who also produced the film with Emma Thomas, stars Leonardo DiCaprio as a professional thief who steals information by infiltrating the subconscious of his targets. He is offered a chance to have his criminal history erased as payment for the implantation of another person’s idea into a target’s subconscious. The ensemble cast includes Ken Watanabe, Joseph Gordon-Levitt, Marion Cotillard, Ellen Page, Tom Hardy, Dileep Rao, Cillian Murphy, Tom Berenger, and Michael Caine.