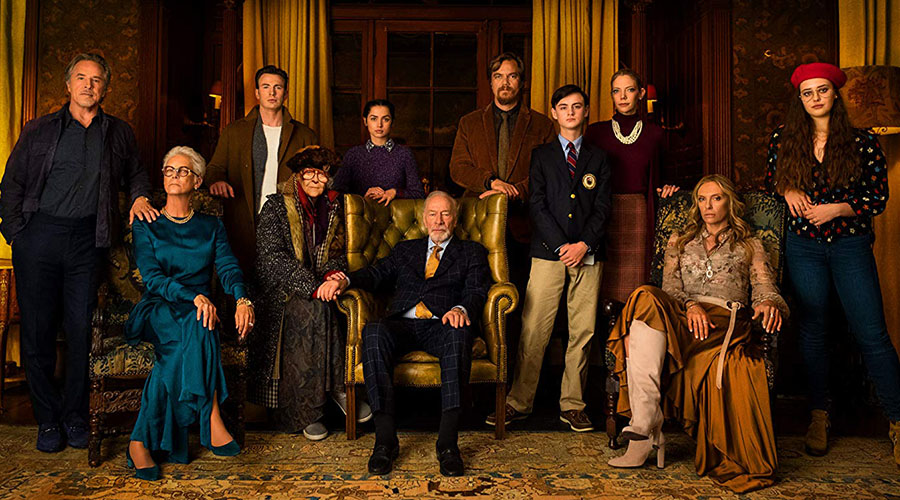 There is something so satisfying when a dialogue based movie truly hits its mark. In the current environment that seems to favour action based films about all else, Knives Out stands out with its delicious dialogue and ever changing finger of blame.

Having the writer also be the director, in this case Rian Johnson, makes the entire exercise feels more on point. Little seems diluted from what is a classic whodunnit. It’s clever but not so clever the it leaves you behind. There are plenty of clues and it’s entirely up to you to decipher real from ruse.

With such a packed cast, it also prevents the blame from landing on the most famous shoulders as so often happens. To help throw you off the scent, contrasting comic relief is provided by Daniel Craig as Benoit Blanc. His Foghorn Leghorn voice (the film’s description, not mine) brings to mind his crazy redneck voice from Logan Lucky.

By film’s end, you will have done your detective due diligence and gone through a number of suspects as they all have reasons to lie. Don’t miss the chance to catch this classic slice of old school magic and support a genre that when done right, is both endearing and entertaining.