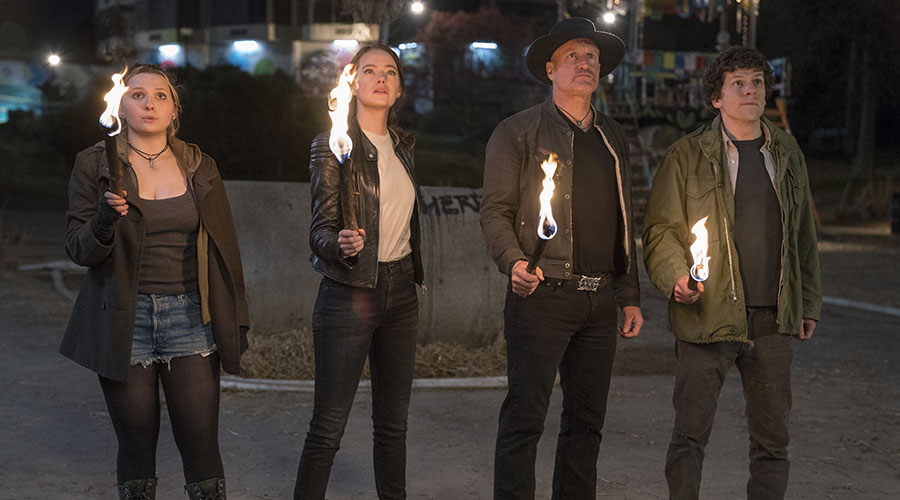 Check out this new behind-the-scenes vignette for Zombieland: Double Tap