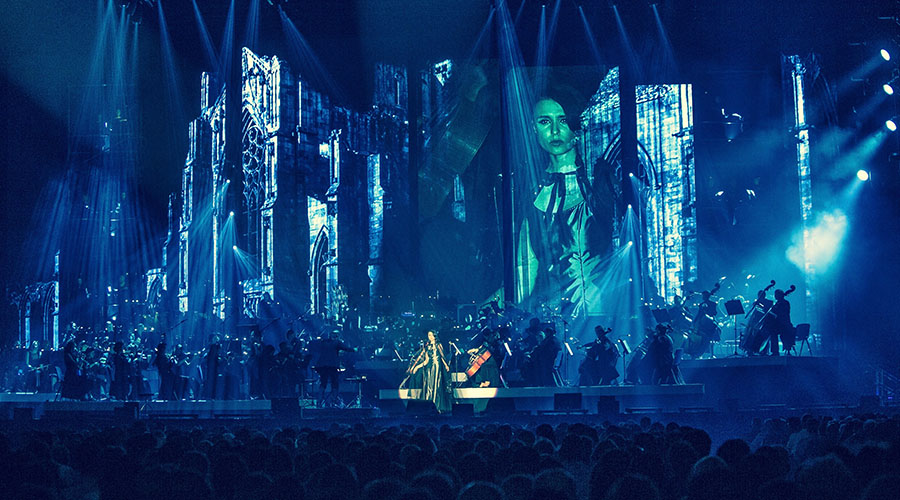 After selling out several arenas during his previous tour, Grammy, Golden Globe and Academy Award-winning composer Hans Zimmer has today announced his hugely anticipated return to Australia, with his follow up ‘Hans Zimmer Live’.

Having previously wowed audiences around the world in 2017, during his ‘Hans Zimmer Revealed’ tour, the iconic composer will return to the stage in 2019 for three massive shows in Australia, hitting Qudos Bank Arena in Sydney, The Entertainment Center in Brisbane and the prestigious Rod Laver Arena in Melbourne.

“Performing a concert series like ‘Hans Zimmer Revealed’ was something I always wanted to do in Australia and I’m thrilled that I got to do that in 2017”. Said Hans Zimmer“I’m now beyond excited that I’m able to do it all again in 2019, with a new show, and the help of some very talented friends. We’re looking forward to seeing you again soon Australia!”

‘Hans Zimmer Live’ is a multi-layered experience for concertgoers and a must-see concert event, which takes audiences through the back-catalog of one of cinema’s most inventive minds and most celebrated composers.

With a career that spans several decades, and a resume that includes The Dark Knight trilogy, Blade Runner 2049, Dunkirk, Interstellar, Inception, Blue Planet II, The Amazing Spiderman 2, The Simpsons Movie, Pirates of The Caribbean, The Da Vinci Code, Black Hawk Down and The Lion King, there remains few areas of cinema untouched by Zimmer’s musical genius.

Combining stunning visuals, an expansive lightshow and music from cinematic masterpieces of the past several decades, ‘Hans Zimmer Live’ is an experience not to be missed.