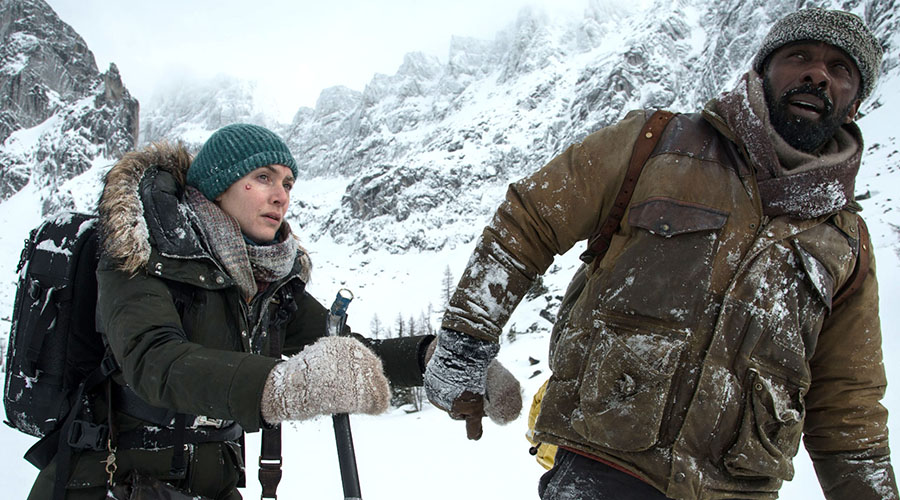 The Mountain Between Us Movie Review

Few films in recent memory have been invalidated as strongly by a poor finish than The Mountain Between Us. What starts out as a more than effective survival yarn ends with one of the most cliche and unnecessary endings ever.

The two leads, Idris Elba and Kate Winslet are both great actors but here their chemistry never really gels. Even the moments of adversity they overcome feel forced and more than a little unauthentic.

The set up is believable and the third lead, the terrain, is visually stunning and more than sufficient to sell the absolute isolation faced by the stranded couple. Elba and Winslet riff off each other at first and it’s these early scenes that are most enjoyable but the film soon falls into the romance trap.

By film’s end, things have run off the rails and the final coda is rather cringe worthy, one gets the impression that they test marketed a number of different endings and picked the one that was least daring. It all feels like the director Hany Abu-Assad (The Idol, Omar) either lost control over the finished product or gave in to studio interference.