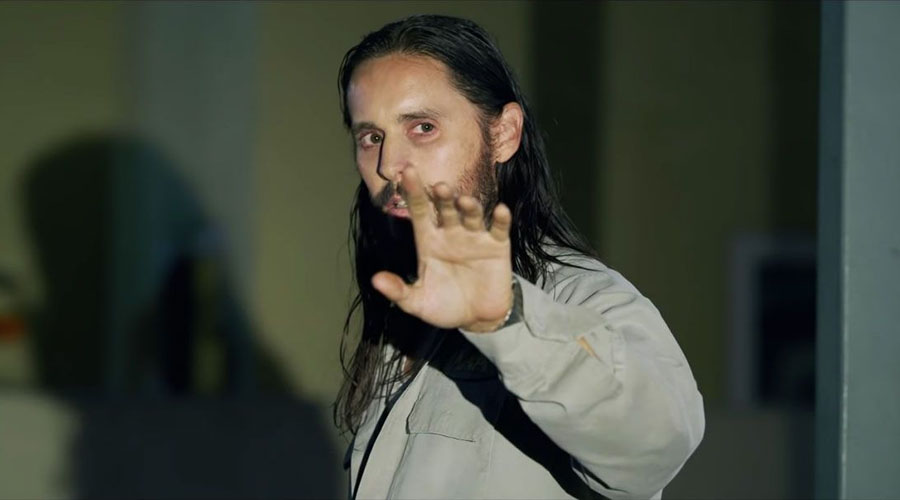 The police procedural is such an established film institution that bringing a new one to the screen requires that extra something to help it make its mark. The Little Things harkens back to an earlier age, where the interpersonal dynamics take centre stage and the action is pushed very much to the side. There is also some real star power to help with its gravitas.

Denzel Washington, Rami Malek, and Jared Leto head an impressive cast, and the three play to their established strengths. Denzel is the stoic yet intense one, Rami delivers the emotion with a minimalist flair and Leto is his usual super creepy self. One wonders what dead animals he sent to the Big D and Rami this time out.

The story involves an uncaught serial killer in the Los Angeles area and the victims that have been created amongst the living and the dead. Both the police and the families left behind are heavily impacted by the wanton acts of violence. Washington’s character also holds a deep dark secret that will be revealed in time.

With films of this ilk, the ultimate success or failure of the project is usually down to the effectiveness of the final act to give validity to what has come before. And with the deliberate pace afoot here, it’s even more dependent on a big finish. And while The Little Things sets up a compelling premise and the ending has a degree of depth, it’s just not strong enough to leave more than a minor impact.