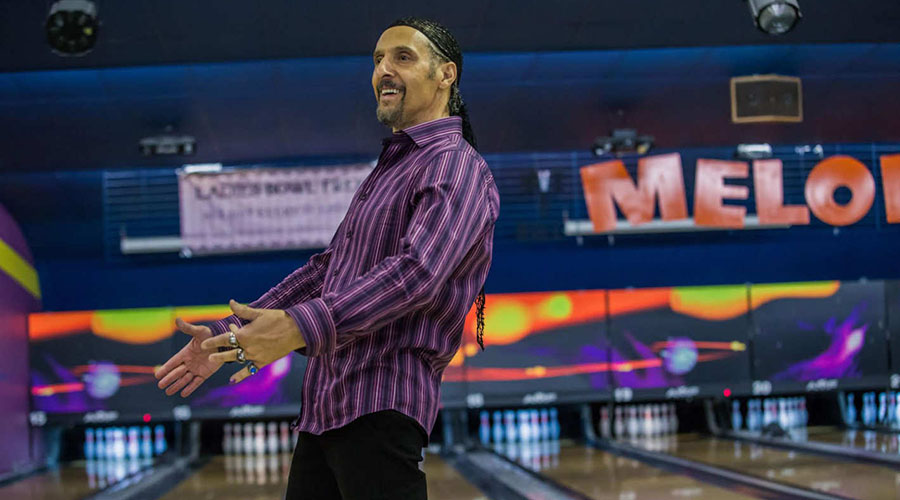 When the Coen Brothers signed off on letting John Turturro reprise Jesus Quintana, the role he made famous from their 1998 stoner classic, The Big Lebowski, one would hope they did it before reading the script. If after, what were they thinking?

For fans of The Dude, this has to be one of the biggest disappointments ever as The Jesus Rolls fails on so many levels. It’s stilted, uncool and worst of all, just not funny. It flaunts a very uncomfortable anti-feminist approach and completely wastes the considerable charms of its female lead, Audrey Tautou, she of Amélie and The Da Vinci Code.

In the film, Jesus gets out of jail and embarks on a road trip that goes nowhere with his old running buddy, Petey (Bobby Cannavale). They steal multiple cars, rob people and collect Tautou and Susan Sarandon along the way. After that, the movie basically does nothing, except present disagreeable sex scenes with the two fine ladies mention above and with each other.

Originally finished back in 2017, it languished in distribution hell for many years, and rightfully so. See it to satisfy your curiosity about how wrong a decent idea can become when actor, writer and director are bereft of any good ideas and have nothing particularly important to say.