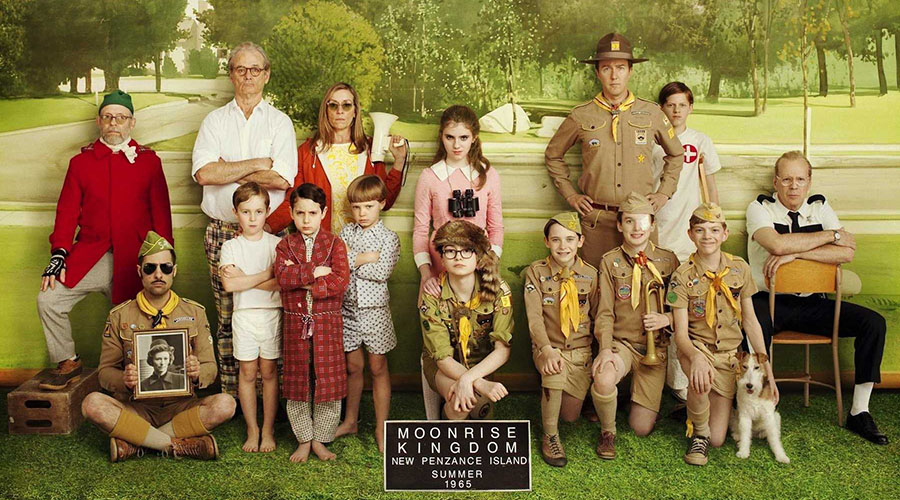 There is something so appealing about getting lost in the world of Wes Anderson. It’s not just the oversaturated colours reminiscent of a lolly shop or the slightly bent but endearing nature of his characters that make them seem so much better than real. It’s the realization that we are all in this weird and wonderful thing called life together and that even when things invariable run off the rails, we still have each other to help us through.

There are a number of technical things that make up this wonderful landscape, not the least of which is Anderson’s ability to elicit a style of performance from his actors that rounds the rough edges off. There is still human emotion, even sorry, it’s just filtered through a prism that reflects more than just human angst.

In his latest film, Wes has assembled a few of his usual suspects like Bill Murray and Jason Schwartzman but has added a number of new entrants. Bruce Willis and Edward Norton take to this new understated world with aplomb and deliver performances that are so opposite their usual mega heroic presence, it’s a revelation. Frances McDormand is also fantastic and her bravery in allowing her age to show through gives hope.

The story behind Moonrise Kingdom is one of Anderson’s more slight tales but this just places more emphasis on the interpersonal dynamics and that is an area he has always excelled at. When the final credits roll you leave the theatre with not a care in the world and looking forward to utilizing your home DVD collection to its advantage by screening any one of his other works.