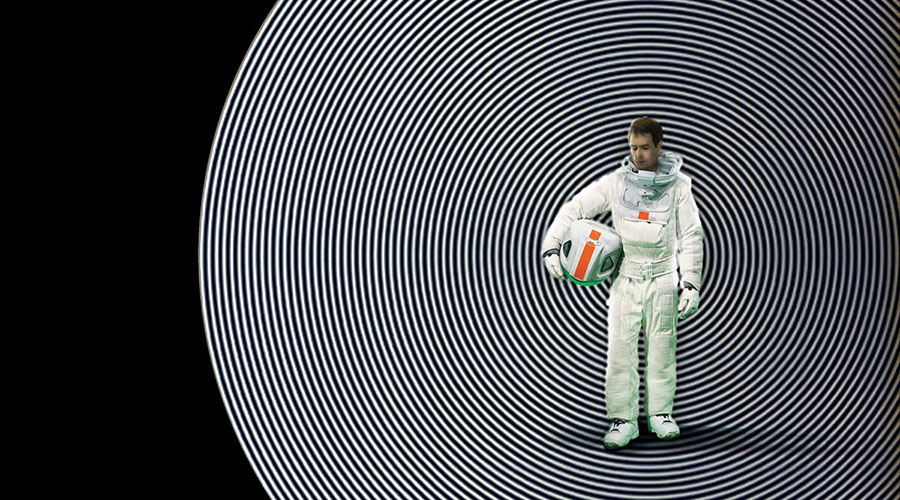 If there is one segment of the movie going public that consistently gets short-shifted, it’s the fans of intelligent science fiction. There isn’t a shortage of the stupid stuff out there but trying to find a film with a good story and good science becomes more difficult every year. And the advancement of quality computer generated imagery is certainly not helping.

Moon is the first major film by the son of David Bowie, Duncan Jones (born Duncan Zowie Haywood Jones) and it ticks a lot of the boxes. It’s got a great concept, great acting by Sam Rockwell, looks suitably grotty to be actually located on the moon and most of all, features good science.

The story revolves around a lone individual, Sam Bell (Rockwell) who is nearing the end of a three-year stint as the sole proprietor of a mining establishment on the Earth’s Moon. He and his machines are mining Helium-3, which is used back on earth to help solve the energy crisis. His slowly unraveling mental state is what drives the movie to its climax.

The film has a lower budget look, which the director wisely unitizes to his gain by focusing on the human element of the story. The few special effects that are used on-screen buttress the story not dominate it. This film is science fiction at its finest and deserves to find a large audience, the chances of that are however slim but not if enough fans of intelligent film get off the couch and into the theatre.