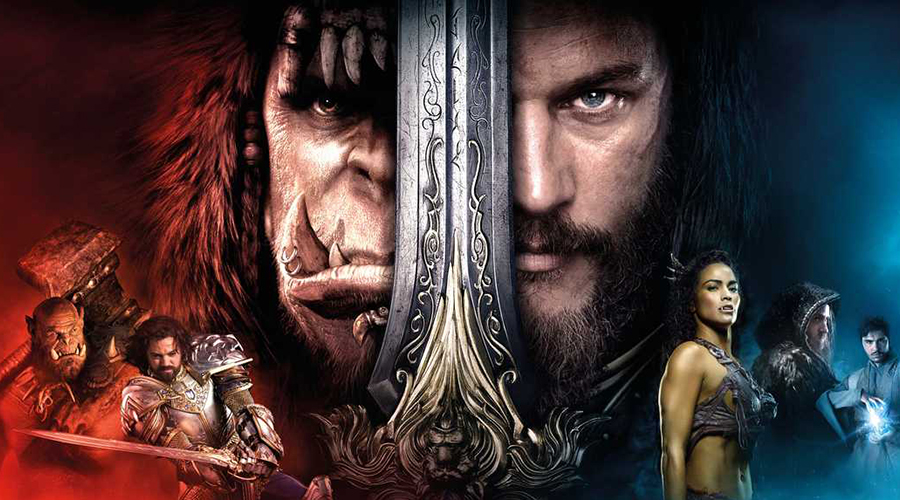 With the glut of movies being made with an existing audience base (comic book movies and sequels, I’m looking at you), it seems that the financial juggernaut that modern day video games have become would start to play into tinsel town’s grand scheme. The most recent and highest profile example of this new vista is Warcraft.

With the late attachment of Duncan Jones as director, things looked good. Jones’ previous film, Moon, showed a sure hand at the helm and spoke well of the potential for a story with depth. The open book nature of the fantasy genre also informed a world of vast possibilities. In final results, this did not quite pan out.

Self admitting to absolutely no knowledge of the video game, the movie’s lack of ability to establish a believably mythology was a real stumbling block for me. It wasn’t helped by a general vocal mannerism that made almost all of the dialogue difficult to hear and understand. In the fantasy world the film lives in, the necessary CGI was also quite disappointing.

Seeing the film on an opening night time slot was a definite plus as the audience (seemingly made up of a large percentage of gamers) seemed to really enjoy themselves and this communal feeling was an infectious addition. Seen in isolation though Warcraft is a confusing and hard to follow mess.