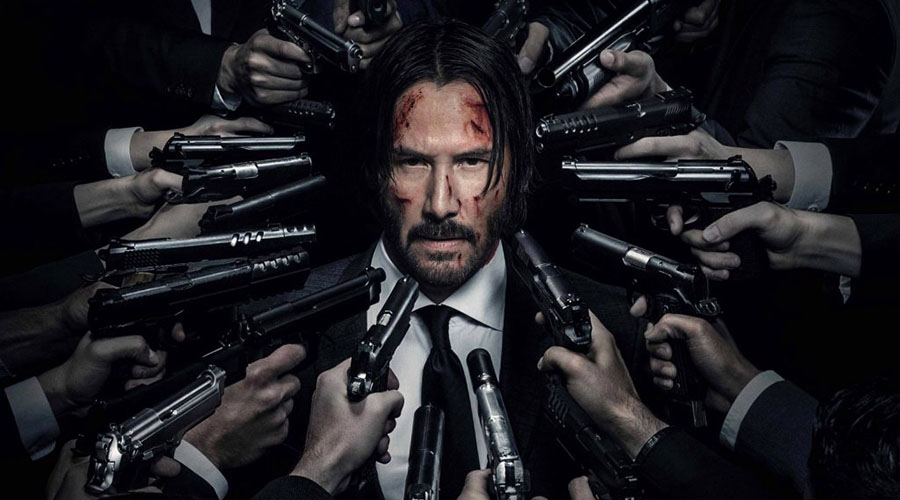 Keanu Reeves still nails the role and having someone with limited acting chops playing the role of the proverbially ‘talk softly and carry a big stick’ kind of guy works towards the film’s success. He also has another dog this time and it’s to the film’s credit that the pouch makes it to the end credits alive.

The film picks up shortly after the moment where part one left off (four days to be exact) and the two would make a great side by side movie marathon, if you can handle that much blood shed. All of the important living characters have returned and Ian McShane and John Leguizamo reprise their roles from the originall and are a more than welcome addition.

It must be said however that enjoying the film was hampered by the theatre’s sound system that delivered one of the most over the top loud and horrendously shrill sonic experiences ever endured in the cinema. It really was too much.