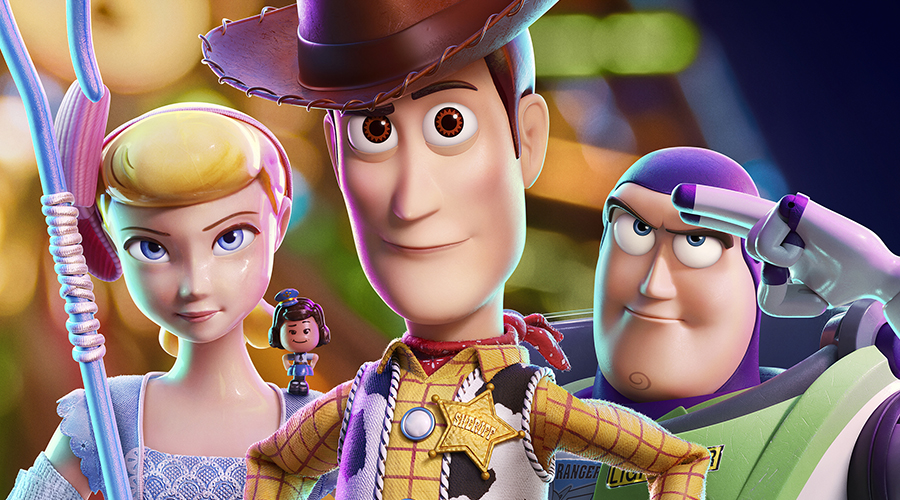 Trying to end a beloved franchise or series and satisfy the majority of the audience seems an impossible task. Taking into account some of the recent main stream failures and success would seem even further away. So it’s to the collective brain trust at Pixar and Disney that they have wrapped up the Toy Story story in such a delightful way.

Having watched the original film in the lead up reaffirms the amazing amount of visual progress that has happened in the almost quarter century since the original’s release in the mid-nineties. The writers have actually keep pace with the visual progress by creating a satisfying scenario that succeeds in weaving all of the favourite characters seamlessly into the final chapter.

Introducing new characters both super creepy and super current (here’s looking at you Duke Caboom voiced by the prevailing media darling Keanu Reeves) adds to the enjoyment. The underlying themes of family, loyalty and childhood exuberance still runs strong and it gives the film a more valued approach than just being eye candy

I hope the talk about this being the last chapter rings true because it’s a rare thing to end a much loved series on such a high note. There are laughs, tears and a sense of triumph waiting for all that get to see Toy Story 4. Also make sure to stay to the very end as the film has some of the most entertaining crazy credits ever.