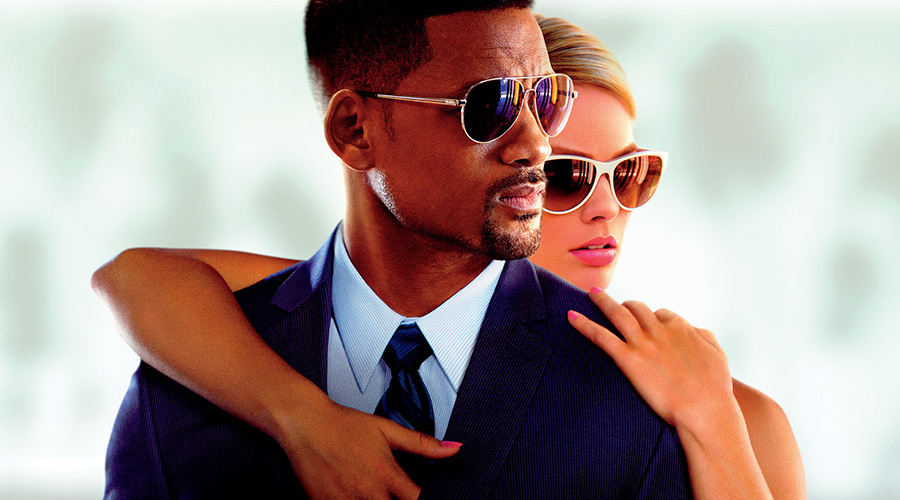 Like all successful con movies, Focus keeps you guessing until the final credits roll. In between start and finish, there will be times you can see what’s coming from miles away but thankfully there are more than a few WTF moments. Regardless of your history with films of this genre, you will be fooled.

Will Smith plays a hyper intelligent and suavely smooth career con man with one major flaw and it’s one you have to wait until film’s end to assess. He plays off the somewhat naive Jess, played by Margot Robbie in her first major role after her breakout appearance in The Wolf of Wall Street.

In line with most flicks of this ilk, there is a large group of co-conspirators and victims and it’s very enjoyable to find out which is which. The sets and background locations are also very attractive and they become a key element to the story. This helps to make things easier to take when they dumb down the science for ease of storytelling (the auto racing science is preposterous).

You always have to be careful when reviewing films of this type so as not to give anything away, so just to end with minimum disclosure, Focus is slick, sexy and keeps you guessing until the very end and with so many con films ending up just conning the audience, it’s success is admirable.