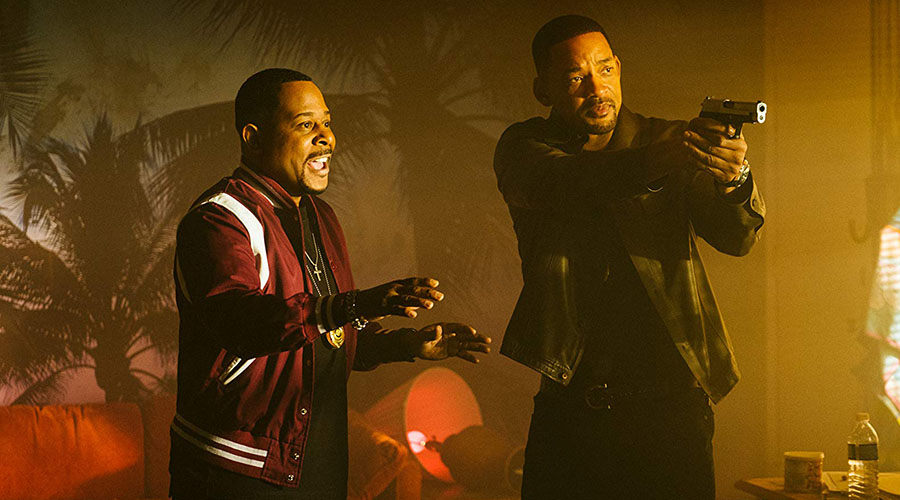 If at first you don’t succeed, try, try again. With episode three of the long running franchise, the bad boys, Will Smith and Martin Lawrence have finally succeeded in creating an almost perfect movie. A prefect movie to highlight the wonders of the 4DX experience. The film’s blend of turn off your mind quips and boundless action is ideally suited for the seat shaking, water spaying, ear tickling activities of 4DX.

The boys are back after more than a decade and a half away and are showing their age. That advancement is used as ammunition for an ongoing riff off between the two and provides material for a few good laughs to be had at the other’s expense. The story is sufficient enough to stitch together the action sequences and includes topics like growing old, dealing with crazy ex-girlfriends and their off spring and of course revenge, lots of revenge.

The adventure continues to be set in Miami and the city still dazzles with its reflected lights and twinkling waterways. The chase scenes, of which there are many are given an added visceral punch by the seat’s motions and those movements are at times, quite assertive. The script gives Smith and Lawrence the chance to return to the chemistry that was a feature of the first two films. It didn’t always work then and it still doesn’t now but the accelerated years have smoothed off some of the rough edges and they now come across a bit like old family friends.

This is a contemporary action yarn with all the bells and whistles and an action stance that almost always overtakes the story. It does provide a great template for the new age cinema technology and it’s interesting how many cues in the film are used to trigger the myriad of 4DX effects. You end up looking forward to every bone shaking moment. It really is a lot of fun and adds much to films like this. 4DX is currently available at Events Cinemas in Chermside and Pacific Fair.