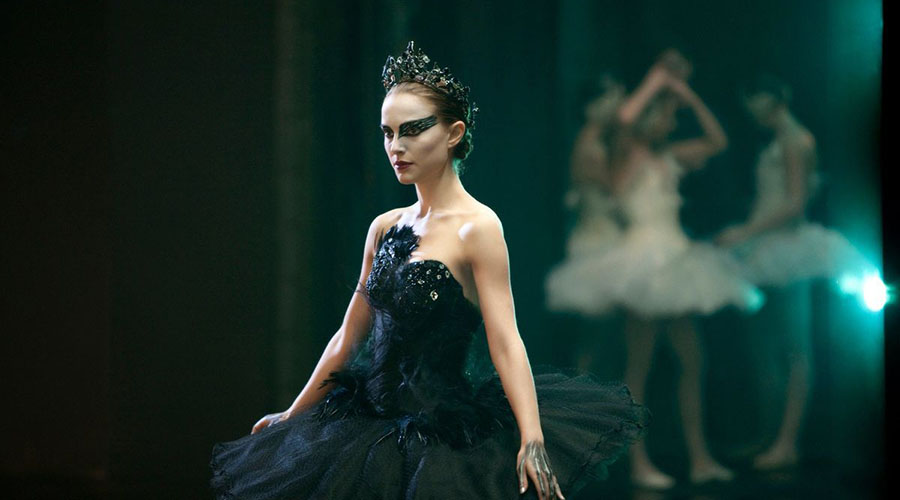 At the finish of Black Swan I was left with two distinct impressions. First was an almost numb state of mind from all the intensity on screen. When I solicited comments from others afterwards, most told me they needed to think about it first before offering an opinion. Second is of how draining this role must have been for Natalie Portman. To remain in that mindset for all those months as well as endure all the physical training necessary to pull off the dance moves must have been extremely difficult. This is an example of someone really earning one of those stratospheric pay cheques.

I’ve read director Darren Aronofsky sees this as a companion piece to his 2008 film, The Wrestler and it’s easy to see why. Both are an examination on the extremes one will go to for their art. However in this case he ramps things up visually and thematically into a full-scale assault on the senses. This film engenders absolutely no passive feelings.

The demand Aronofsky places on the audience is a mirror of the demands he placed on his cast members and the two main actors turn in outstanding performances. Portman’s excellence is not a great surprise (once she tackles a script worthy of her talents) but Mila Kunis is a revelation. Who though the TV actor could so effectively throw off the shackles of being cute and become so dangerous?

Even though it’s early in the new year, what better way to add that first entry to your best of list than Black Swan. It’s an experience that will resonate for a long time.