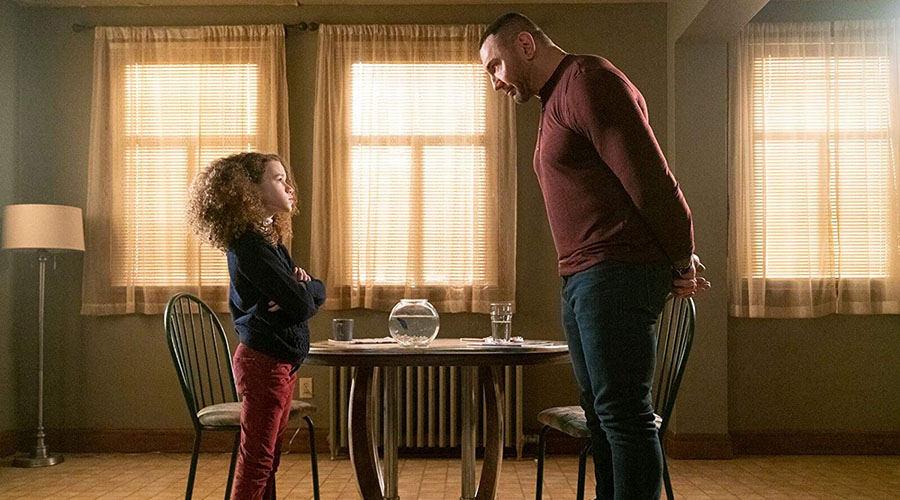 Even with its good intensions intact, My Spy is an unmitigated mess. Never known as an actor with range, Dave Bautista as the CIA agent JJ delivers his most wooden performance yet. He never seems comfortable with the material and who can blame him?

There is just not enough to work with here. The characters are written so one dimensionally that even when there is a hint of chemistry nothing becomes of it. Bautista and child actor Chloe Coleman have a few lovely moments together but the momentum is quickly stifled by a series of running gags that just don’t work.

Little is made of the quirky presence of Kristen Schaal as JJ’s partner as she is tethered to a bank of computer screens almost the entire film. There is a subplot of a missing plan for a nuclear weapon that is discussed at the start that sets things into motion but then it’s not mentioned again until the final resolve.

A much better result was available if the characters just saw further development. There were a few relationships that could have evolved into something more interesting if the screenplay just had more gravitas. The few laughs delivered along the way are just no enough to hold things together.