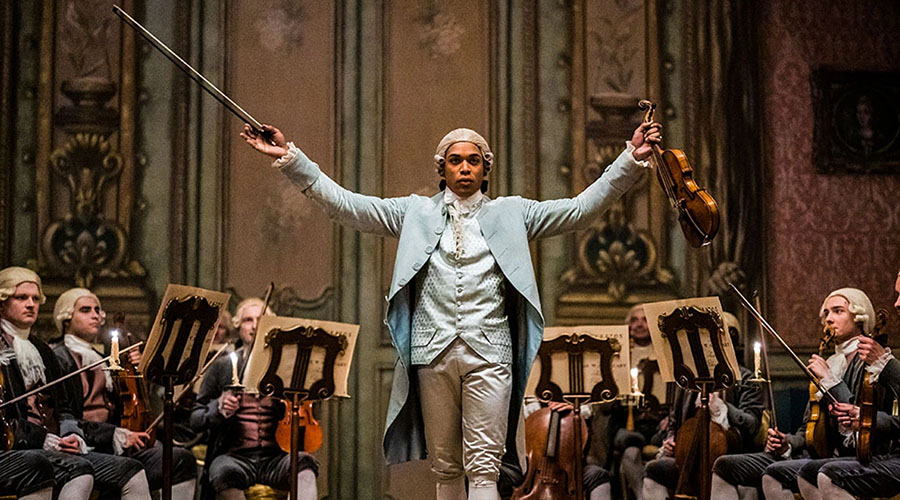 Watch the first trailer for Chevalier!

The illegitimate son of an African slave and a French plantation owner, Bologne (Kelvin Harrison Jr. in a tour de force performance) rises to improbable heights in French society as a celebrated violinist-composer and fencer, complete with an ill-fated love affair and a falling out with Marie Antoinette (Lucy Boynton) herself and her court.

Chevalier will be released in Australian cinemas April 6, 2023!
www.facebook.com/20thCenturyStudiosAUNZ