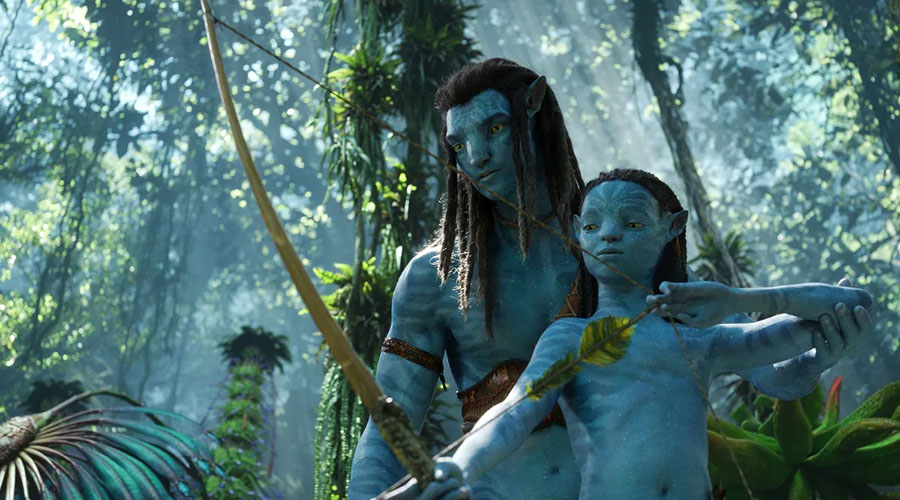 Watch the final trailer for 20th Century Studios’ “Avatar: The Way of Water.”

James Cameron’s highly anticipated first follow-up to his Academy Award®-winning “Avatar” opens in cinemas on December 15, with advance tickets for the film now on sale.

With “Avatar: The Way of Water,” the cinematic experience reaches new heights as Cameron transports audiences back to the magnificent world of Pandora in a spectacular and stirring action-packed adventure.