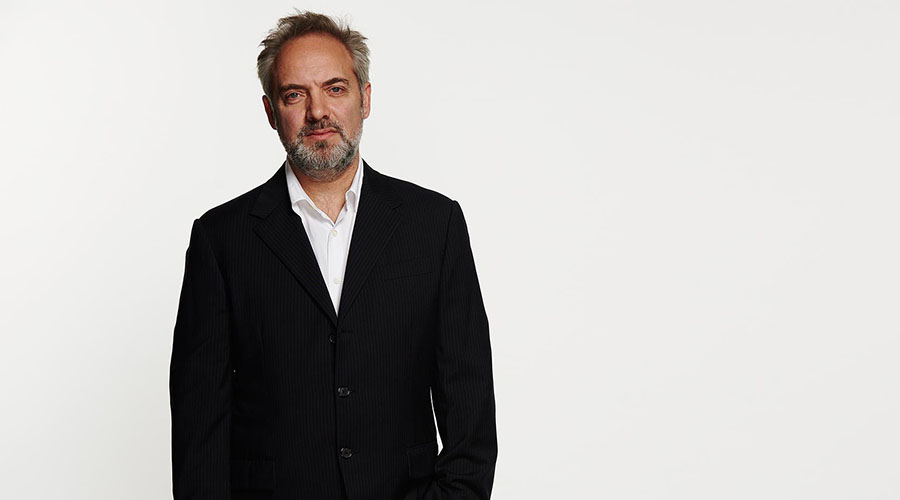 DreamWorks Pictures announced that principal photography will commence on 1917, written and directed by Academy Award®-winning filmmaker, Sam Mendes, on April 1, 2019.

Mendes, who will direct and wrote the screenplay with Krysty Wilson-Cairns (Penny Dreadful) produces the filmwith Pippa Harris (Revolutionary Road, Away We Go)—his partner at Neal Street Productions—along with Jayne-Ann Tenggren (Spectre, the upcoming The Rhythm Section) and Callum McDougall (Mary Poppins Returns, Skyfall). Co-producing is Michael Lerman. The film will begin principal photography next week, shooting on location in England and Scotland.

The film is being produced by Neal Street Productions for DreamWorks Pictures and Universal Pictures, and will be released in the US by Universal Pictures on December 25, 2019. Universal and Amblin Partners will distribute the film internationally, with eOne distributing on behalf of Amblin in the U.K.

1917 marks a reunion for Mendes and DreamWorks Pictures. The British director made his first feature, American Beauty, under the DreamWorks label, followed by two other productions—Road to Perdition and Revolutionary Road.