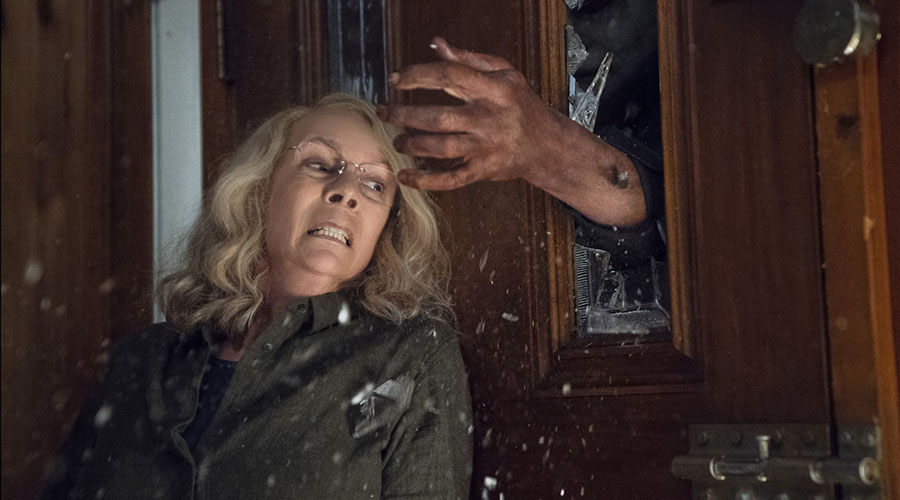 In a time where horror is making a resurgence at the box office – Universal Pictures is thrilled to bring Jason Blum, one of Hollywood’s greatest success stories to Australia to discuss his Blumhouse brand and upcoming productions, including Halloween!

Blumhouse’s model began with the original Paranormal Activity, which was made for $15,000 and grossed close to $200 million worldwide, making it the most profitable film in Hollywood history. From there, Blumhouse has continued to produce box office smashes, such as Insidious, Ouija, Get Out, Split, Happy Death Day and films in The Purge franchise, hits have grossed a staggering total of $3.6 Billion globally.

Jason’s next project is Trancas International Films, Blumhouse Productions and Miramax’s Halloween, which sees Jamie Lee Curtis return to her iconic role as Laurie Strode, who comes to her final confrontation with Michael Myers, the masked figure who has haunted her since she narrowly escaped his killing spree on Halloween night four decades ago.

The film made its global debut at the Toronto International Film Festival (TIFF) – Midnight Madness over the weekend to a roaring reception.

The Hollywood Reporter says… delivering both fan service and honest-to-god moviemaking of the sort rarely seen in horror spinoffs.

Rolling Stone ‘Halloween’ Is the Scariest Valentine You’ll Ever See

Collider.com 40 Years Later the Franchise Is Back to Form

The Playlist gives it an A- saying: Rejoice! This Brutal Horror Remake Is Killer.

HALLOWEEN is in cinemas OCTOBER 25!
www.facebook.com/HalloweenMovieAU