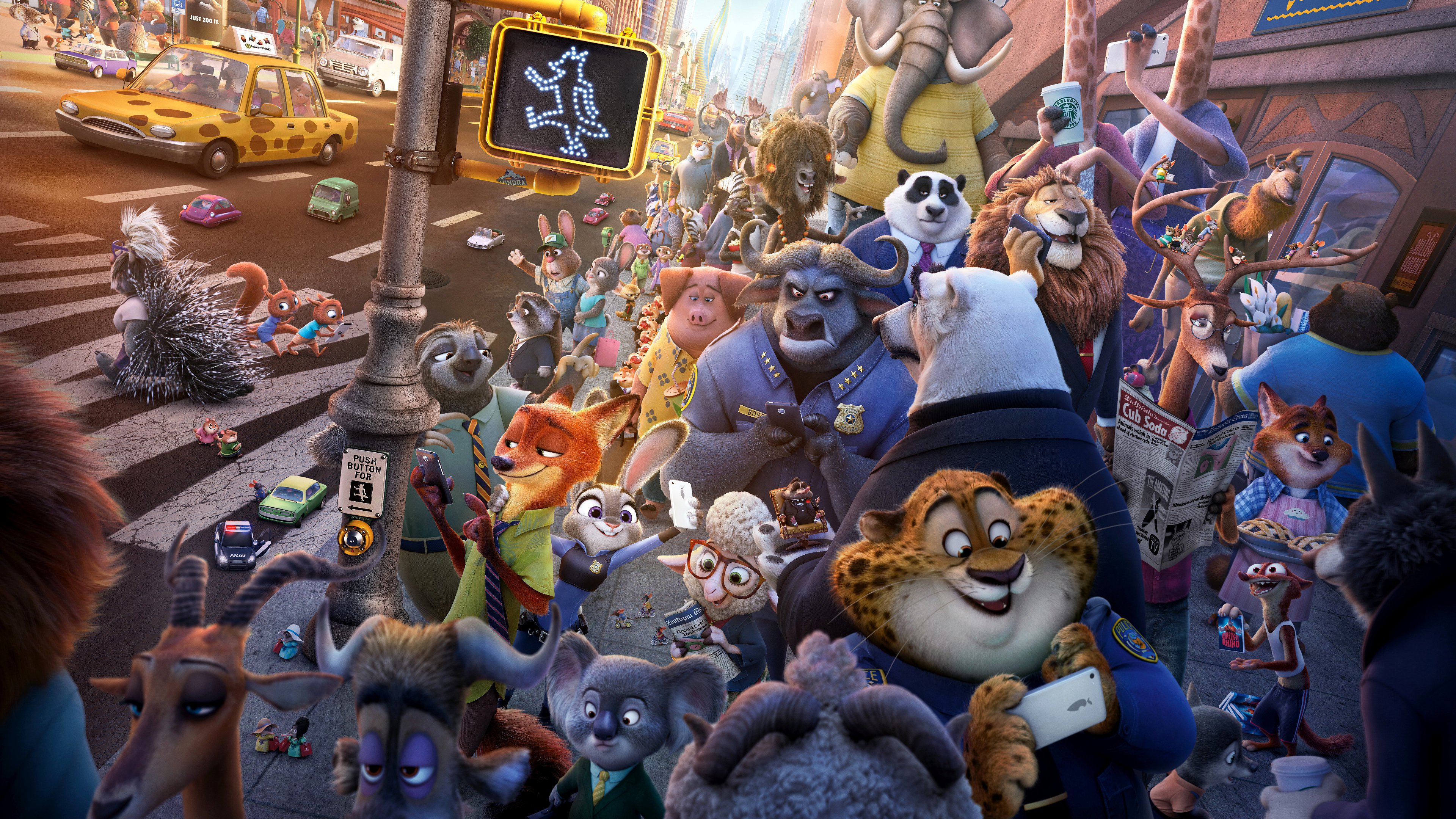 The film follows Judy, a carrot farmer’s daughter who bucks social norms to engage in a career usually reserved for more robust species such as oxen, rhinos and tigers. When her abilities are underestimated by her chief of police, she teams up with city slicker con-fox, Nick, who is similarly socially pigeon-holed in accordance with his species as a sly character who is always up to no good.

The film is a little heavy handed with its anti-bullying, anti-discrimination, social inclusion, be-what-you-wanna-be message and of course, it’s an important message. But it’s pushed so hard that you find yourself thinking, “Yeah yeah I get it!” long before the movie is over.

This is a minor quibble, however, as the film is full of loveable characters and good humour which is often hilarious.

Either way, though, Zootopia is nothing short of worthy holiday entertainment for child and adult alike.