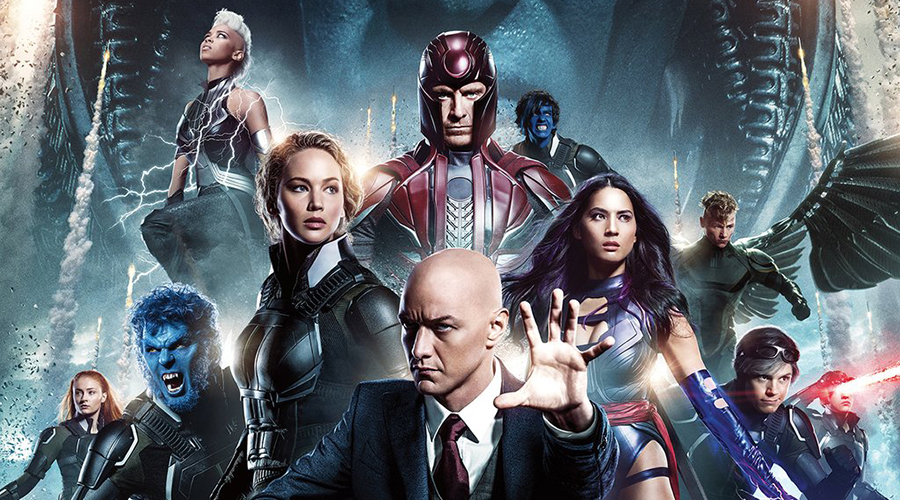 This latest edition of the X-Men saga is a classic example of too much of a good thing. The film has some great elements including more laughs than the franchise has had in some time but by film’s end, you have been bombarded with so much CGI and so many almost moments, you tend to just shut down.

X-Men: Apocalypse will apparently bring to a close the early and formative story of the X-Men and it’s been a bit of an uneven ride. It started with the youth oriented X-Men: First Class (which followed in the steps of the first adult X-Men film by doing a good job of establishing the characters) then built more momentum with the hybrid X-Men: Days of Future Past (which had a more involving storyline) and then squanders most of that momentum with this latest film.

Director Bryan Singer seems to have been too easily seduced by all the toys in his toy box. With all the visual effects available to the modern director, Singer ends up throwing so many wow visual moments at you, Professor Xavier (James McAvoy), Magneto (Michael Fassbender), Mystique (Jennifer Lawrence) and the rest of the crew just get lost in the shuffle. Even new baddie Apocalypse (Oscar Isaac) can’t really transcend the makeup and bombast.

Seen in isolation, X-Men: Apocalypse is a bit disappointment but watching this as the end of a what is a quite engage trilogy might be a more fulfilling experience.