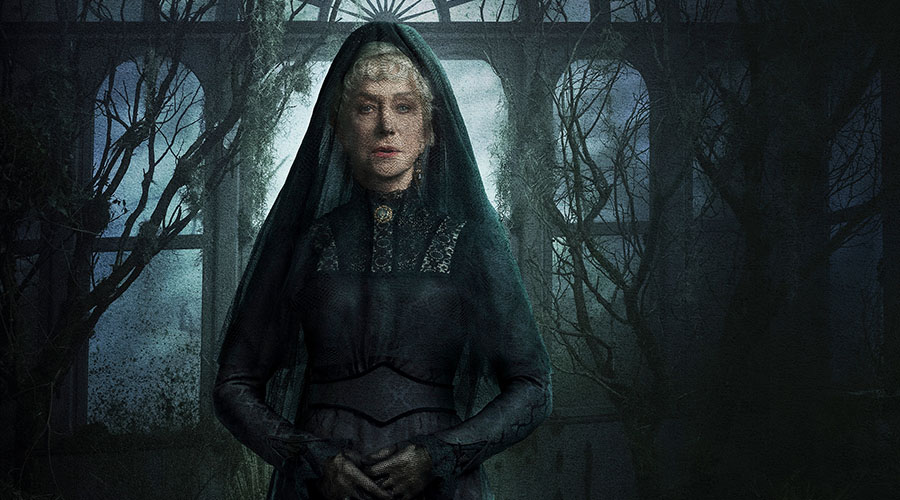 Watch out for things that go bump in the night. Winchester provides the prerequisite moments that will make you jump out of your seat and the over all concept (based on actual events) is an interesting one but the execution is a bit of a let down.

The story involving the guilt felt by the surviving widow of the creator of the huge Winchester Arms company is a solid one. The way this guilt manifests itself as the story evolves opens quite a few doors for exploration of the world of the living and the dead but it can’t sustain such a poor script.

Even the mighty Helen Mirren, try as she might, can’t do much with the wooden marbles she has to spit out. As the cliches pile up, the film relies more and more on the visceral thrills modern cinemas can deliver with huge screens and booming sound systems.

The Spierig Brothers have amassed a selection of films over the years that include some very interesting high concepts projects (Predestination) and some low grade thrills (Undead) unfortunately Winchester will add little to their resume.