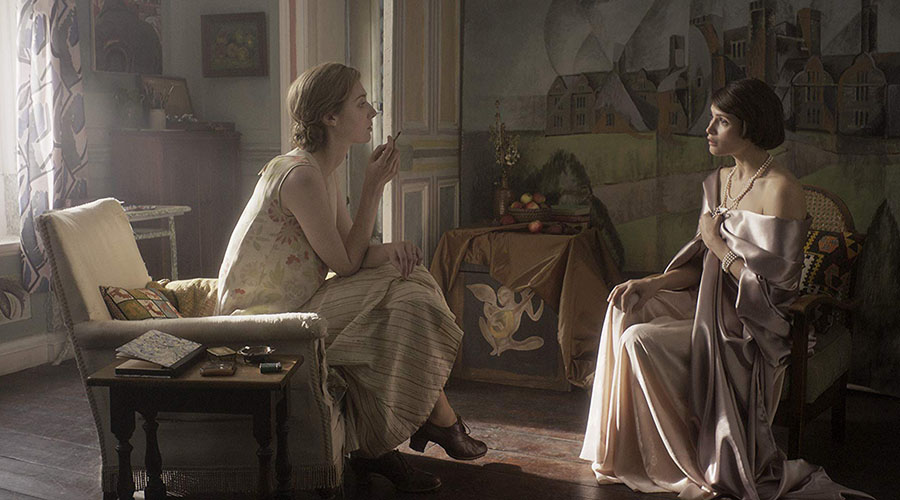 Vita & Virginia is the true story of the passionate relationship between literary trailblazer Virginia Woolf (Elizabeth Debicki), and the enigmatic aristocrat Vita Sackville-West (Gemma Arterton). The film tells the story of the birth of the novel their intoxicating encounters inspired; Woolf’s bold experiment in art and androgyny, Orlando.

When their paths cross, the magnetic Vita decides the beguiling, stubborn and gifted Virginia will be her next conquest, no matter the cost. The film is a celebration of their unconventional bond; a vivid exploration of gender, sexuality, creativity and passion.

Vita & Virginia is a love story, told in a contemporary style, about two women – two writers – who smashed through social barriers to find solace in their forbidden connection.

Vita & Virginia will be released in Australian cinemas December 5.
www.facebook.com/transmissionfilms