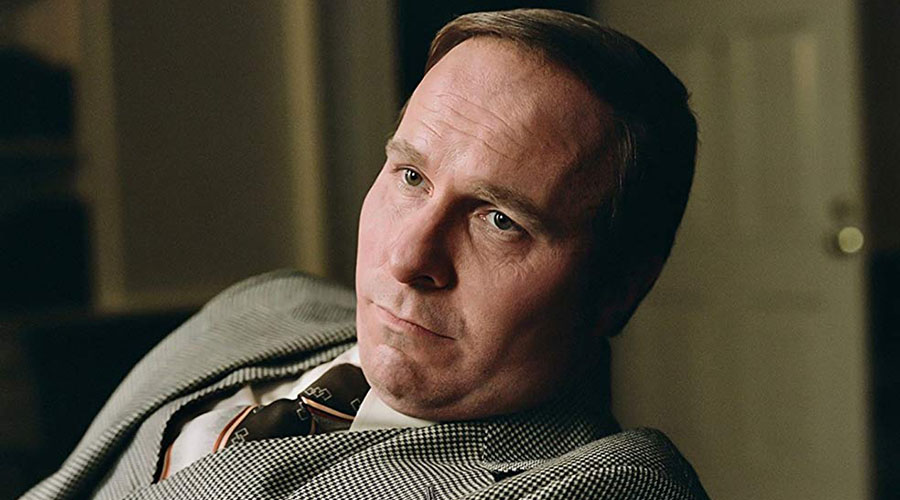 Writer / director Adam McKay’s film Vice is a pitch black comedy about someone with a pitch black soul, played by one of the best method actors of his generation. Christian Bale’s take on this most infamous of political animals, Richard Bruce Cheney (or Dick to his friends and enemies) is another exercise in the actor’s amazing ability to completely transform himself in the pursuit of his art.

The film is both wildly inventive and unafraid to take its audience members into some very dark places. It follows Chaney from his blue collar beginnings to his place on the highest rungs of power. With stops along the way for three heart attacks, an accidental shooting of a 78 year old Texas attorney while quail hunting and the reciting of Shakespeare before shagging his wife Lynne played with a power hungry intensity by Amy Adams.

Those moments and many more are presented with a tongue-in-cheek approach. This includes a first set of closing credits midway through the film, a voiceover subject whose place in Chaney’s life is only revealed at film’s end and a unflinching view of an open heart surgery. Throughout McKay has great fun defying the conventions of the cinema.

Vice is a film that shows the naked truth of blind ambition and the depths some people will go to acquire power and material wealth. It also puts in focus how broken the American system of politics actually is. Thankfully it will make you laugh to keep you from crying in despair.