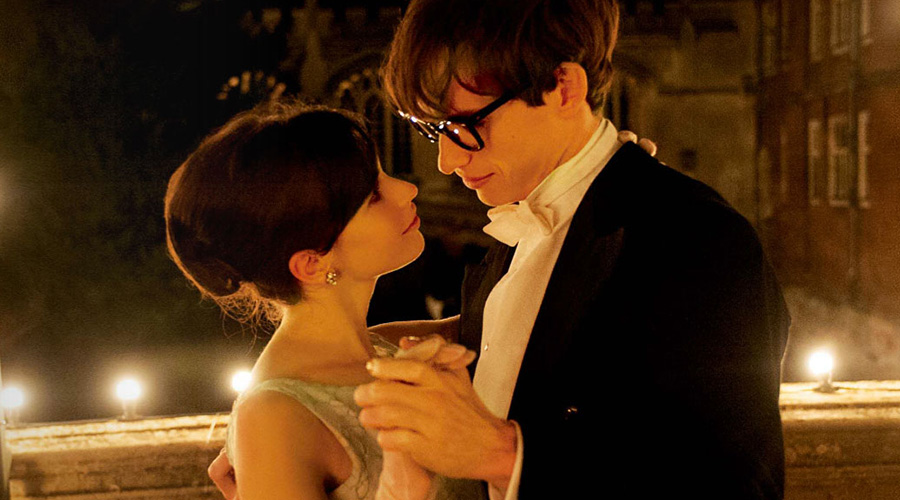 The Theory of Everything Movie Review