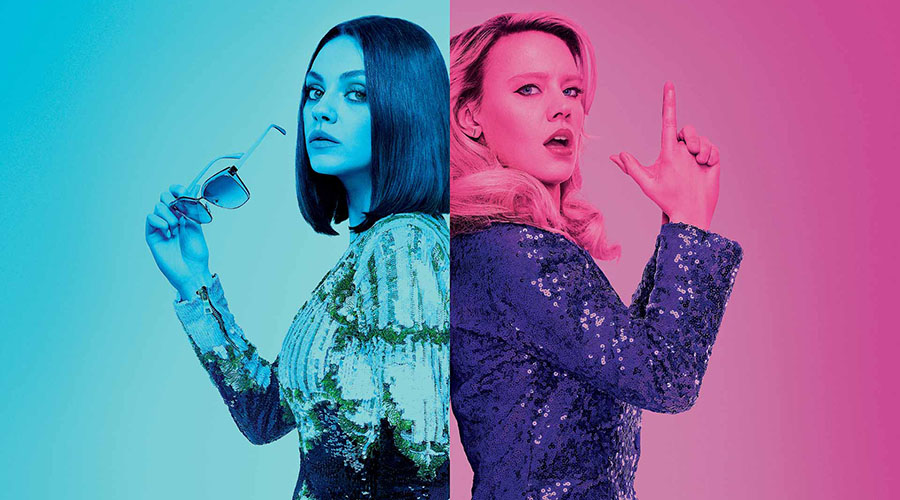 The Spy Who Dumped Me Movie Review

It’s about time that it’s not just the boys who have all the fun. As more women are cast in traditional male roles and the infectious fun they bring with them catches on, Hollywood might just start to see the light. Funny is funny, regardless of gender.

Inhabiting the bumbling role that morphs into the super spy, both Mila Kunis and Kate McKinnon do the role justice. They have good chemistry together and Kunis’s straight role balances out nicely with McKinnon’s hyper crazy. The men this time are only there as eye candy and Sam Heughan (hot Jamie from Outlander) plays the role well and doesn’t even have to show his butt.

The story that drives the film is thin but as a platform for the girls to do their comic thing, it’s sufficient. While the violence is over the top and the plot lines have holes big enough to drive a truck through, this does little to dampen the fun.

As a spy yarn, The Spy Who Dumped Me in almost completely nonsensical, as a comedy, it often times strikes the target with suitable impact. That the ladies are the driving force in the film only makes it that much more interesting.
Rob Hudson
www.facebook.com/SpyWhoDumpedMe