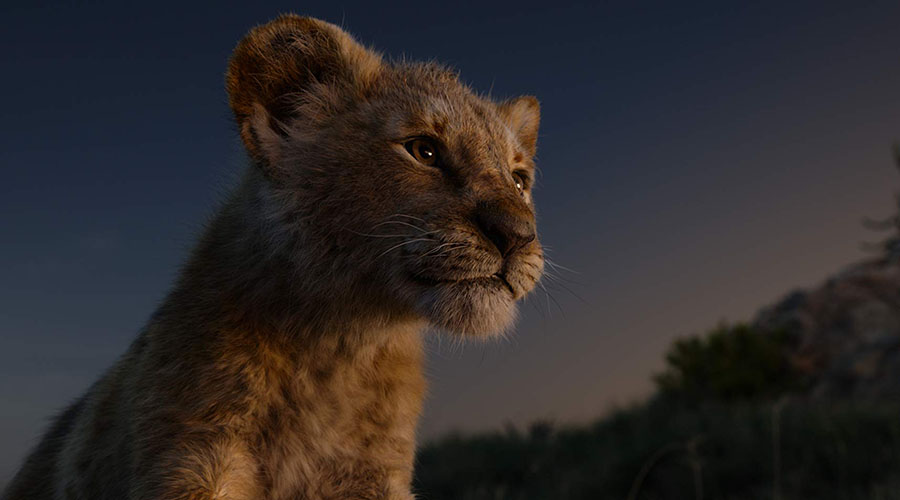 As Disney continues to dip into their back catalogue to provide ideas for new projects, they are becoming more adept at these conversions. The Lion King is the most resent convert from animation to live action and it’s a strong effort. Fans of the original will be well pleased with the new edition as it’s almost a note for note recreation.

It doesn’t end there however as they have wisely added a few new ideas of social relevance and ramped up some of the humour. The main example of this funny business is Seth Rogan’s take on Pumbaa that gets the modern laughs flowing with a presentation that reads like the loveable warthog has been foraging jazz cabbage.

The voice acting feels more vital than the original and the live action setting carries a higher level of visual impact. It might now be a bit too intense for the youngest members of the audience. The level of detail in the computer generated imagery is often times stunning and it almost sells the idea that animals can actually talk.

Out of all of the older Disney films, the original Lion King was one of the most successful at creating its own industry. With the new version’s arresting visuals, increased elements of modern context and expanded humour, it bodes well to help establish the brand’s viability once again.