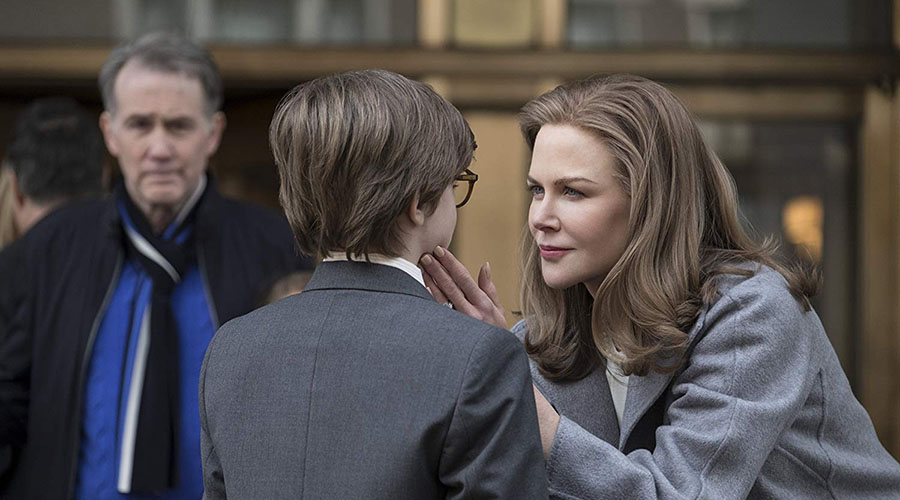 Damn if there isn’t a decent film trying to break out of the molasses in the winter grip that the filmmakers have created with their celluloid version of The Goldfinch. With source material like Donna Tartt’s Pulitzer Prize winning novel of the same name, it could have been so much more by being so much less. What could have worked in one hundred minutes tries your patience over 149 minutes.

It does have quite a bit going for it other than just the source material. It looks great thanks to the customary brilliance of Cinematographer Roger Deakins and some of the cast are quite endearing. Nicole Kidman captures the fragile grace of Mrs. Barbour and Finn Wolfhard is charming as the young version of Boris. Unfortunately the less said about Ansel Elgort as the adult Theo Decker the better.

The story arc is decades long and follows a character named Theo Decker from childhood to adulthood. His life is one filled with tragedy and adult excess and the film’s non-linear structure asks for more clarity that the script can actually deliver. This causes some confusion as the characters and their actions are not strongly written.

The underlining story is an interesting one and with some judicious editing, the film could have come into much sharper focus. As it is, it has moments of interest and you begin to care about its protagonists, it just relies a bit too much on your patience.