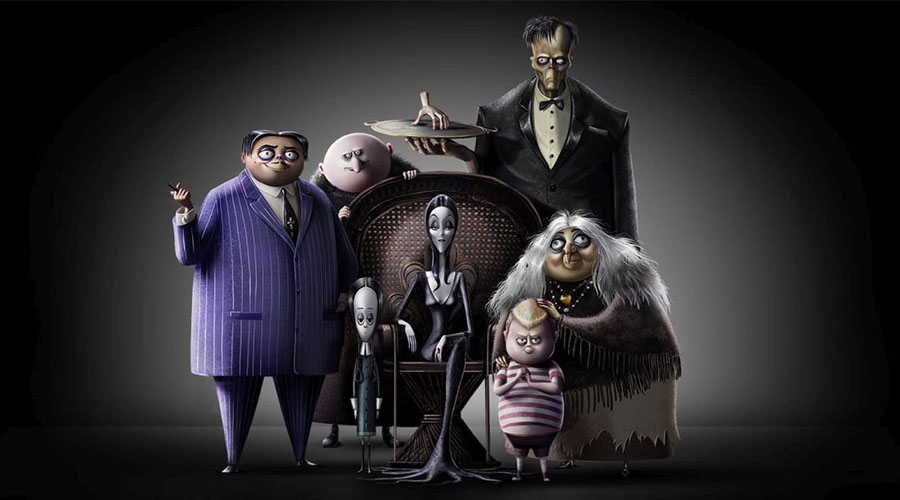 There are strange things afoot with the new animated reboot of The Addams Family franchise. It’s almost an origin story and starts before Gomez (Oscar Isaac) and Morticia (Charlize Theron) have their children Wednesday (Chloë Grace Moretz) and Pugsley (Finn Wolfhard). They are forced from their homeland and end up settling in that horror of horrors, New Jersey.

The story as it is involves the art of being yourself and not following the norm and that message is delivered in a number of somewhat abnormal ways. This involves details like having hidden cameras in people’s bathrooms and cat fishing the townspeople on their social media feeds.

Given the film’s mixed reception, it offered a surprisingly high level of entertainment. It is also consistent in presenting those moments that make you feel clever for knowing the context and reference of its humour. It’s creepy, kooky and clever.
Rob Hudson
www.facebook.com/UniversalPicturesAU