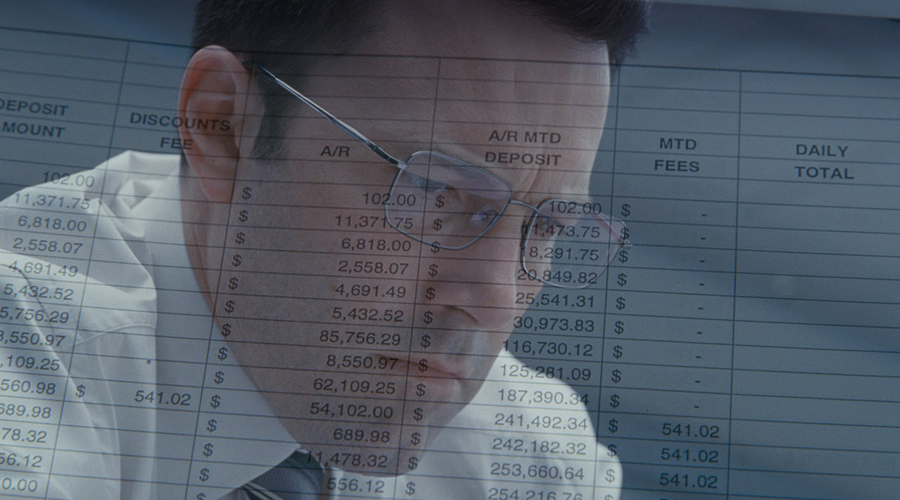 In the latest case of an actor latching onto a role that just works for their acting style (or limitations in this case), Ben Affleck succeeds admirably as the man in the film’s title. Affleck’s minimal acting approach suits the role perfectly and director Gavin O’Connor’s sure and unobtrusive touch enhances the final product. An ability also on display with his previous films Warrior and Pride and Glory.

Affleck plays Christian Wolff, an autistic certified public accountant that also moonlights as an assassin. Wolff’s inability to really connect with other human beings adds a chilling reality to his actions and Affleck’s stoic portrayal feels accurate. Even the love angle is suitably underplayed.

The film’s structure mixes enough back-story to flush out Wolff’s beginnings but not so much as to rob the film of its forward momentum. It builds to a satisfying climax while never feeling forced and even succeeds with a few plot twists along the way.

Staying true to its character’s intentions while mixing in some great action scenes make for a most enjoyable cinema experience. As an added bonus the film also avoids the usual happy Hollywood ending.