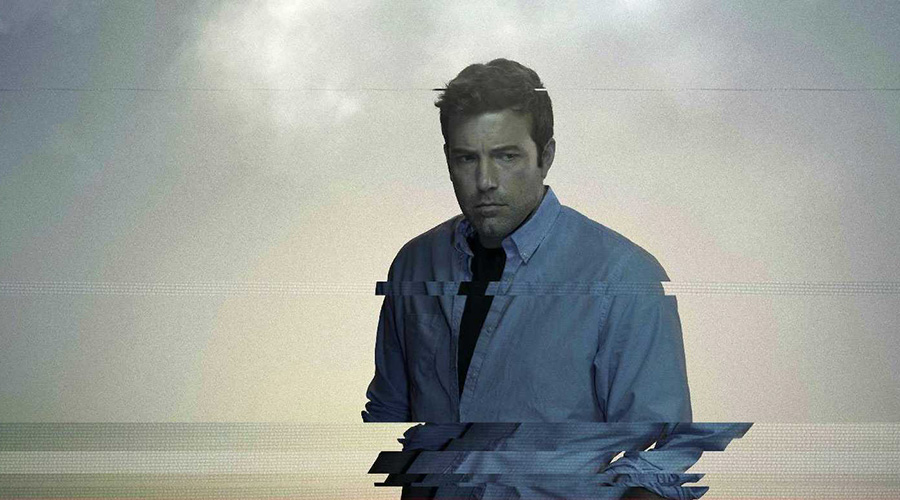 The primal questions of marriage comprise the underlying theme of David Fincher’s Gone Girl and shine a light on an uncomfortable and confronting truth: that marriage is inherently beset with elements of emotional manipulation. For the purposes of this story, that theme is naturally taken to a science-fictionesque nth degree and like any propaganda film – for this operates much like a propaganda film – there are seductive elements of truth that draw us in to its unpalatable thesis.

Like the uncomfortable and intrinsic link between sex and violence (which the film also plays on), Fincher exposes this fundamental truth of marriage for the purposes of unsettling us – and it works. But unlike propaganda, his intentions are admirable and twofold: the unsettling nature of the film makes for a great thriller; and it forces us to question the nature of our own relationships. Assuming we arrive at the conclusion that our relationships are a little like Nick and Amy’s (the film’s protagonists). The result is marriage affirming. If not, then watch your back!

The film’s most overt theme, however, is that of the perverse influence of mass media. When Nick (Ben Affleck) stumbles upon the mysterious (presumed killed) disappearance of his beautiful wife, Amy (Rosamund Pike), trial by media delivers him a swift guilty verdict and the public obediently falls into line.

In the film’s most exaggerated assumption, social justice becomes actual justice as law and order agencies duly follow suit and Nick finds himself in a spot of bother, especially when the skeletal remnants of his cupboard are publicly exposed and the local penalty for murder is lethal injection. Although this part of the story represents the film’s most tenuous link to reality and, again, borders on science fiction, it works (if only just) within its own universe.

Gone Girl is everything we like a Fincher film to be: it’s tense, intriguing and it’s replete with complex but economically delivered plotlines and characterisations. As such it sits alongside his best work in Se7en, Fight Club and The Social Network.