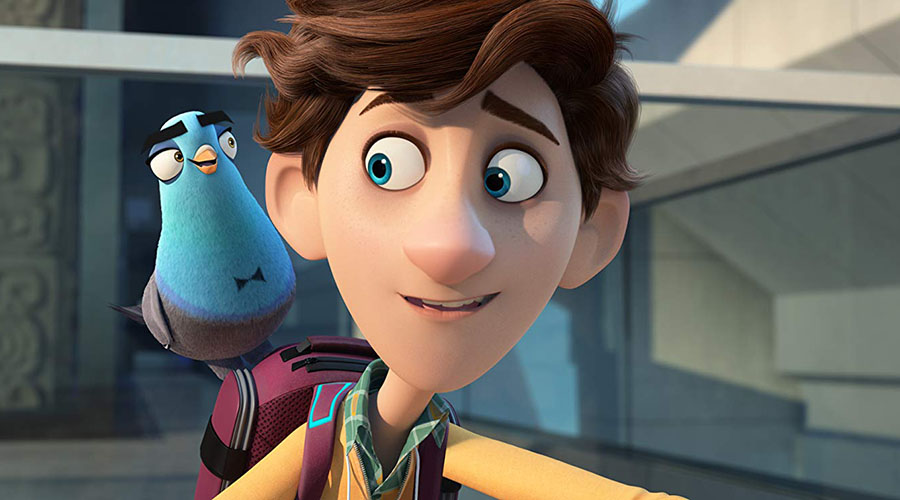 Being both a fan of spy movies and gadgets in general, Spies in Disguise would seem to be a dead cert to provide enjoyment. It succeeds in that task but just. The prerequisite youth message is delivered so heavy handedly, it invites ridicule.

The look of the animated film mixes photo realistic images, of things like cars and buildings with the overly exaggerated human features prominent amongst comic book characters. It’s a mix that doesn’t always fit together comfortably. The set designs however are often times fantastic looking.

More strongly aimed at a youth market, it works in some strange ways to make it relevant to adults. This even includes a never seen before naked tattooed Yakuza butt and some very adult levels of ego from main spy, Lance Sterling, voiced by Will Smith. His Q like offsider is voiced by Tom Holland and he is efficient as the pacifist geek inventor.

As an adult, it would seem heavy handed to dismiss this work just because it is targeted to a young audience as it should provide a good time for the little ones. It just might be best to see it more through their eyes.