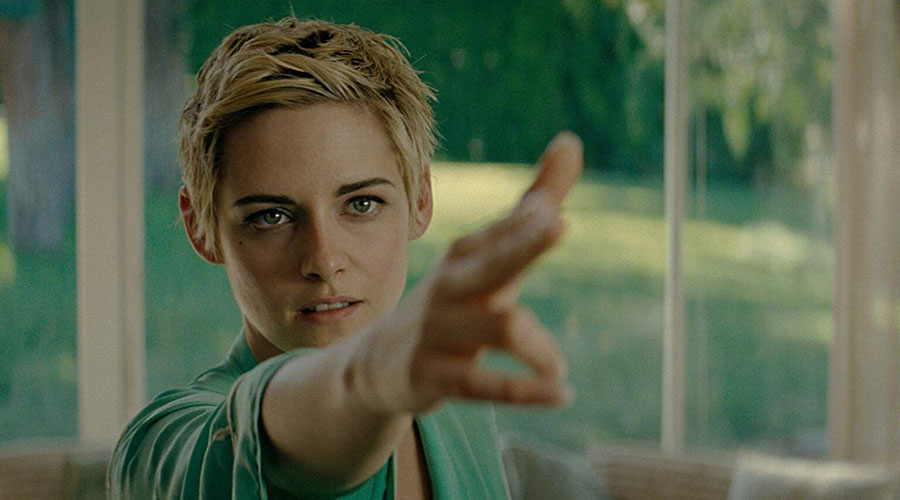 From 1956 to 1971, the FBI engaged in a covert and often times illegal surveillance program called Cointelpro (an abbreviation of counter intelligence program). Those targeted were individuals or groups they deemed subversive or counter to the America status quo of the time. One of its most famous and tragic targets was actor Jean Seberg.

Her affiliation and financial support of the Black Panthers and other civil rights groups riled the agency and they set out to discredit her and ruin her reputation. They used illegal and amoral means to this end and in so doing had a dramatic effect on Seberg’s life. From the pressure, she later attempted suicide and suffered a miscarriage.

Never fully recovering from this period of her life, she suffered from declining mental health until she eventually died under suspicious circumstances when she was only 40 years old. It’s an incredible story of a government agency completely lacking accountability and morals and ended with tragic results.

With such a strong underling story, the film strangely does all it can to defuse the viewer’s anger. The pace is slow and mostly made up of long lingering shots of Kristen Stewart looking more pouty than usual. There are also a number of incidental stories that receive little exploration. It sets the seventies tone quite well with the costume, makeup and set design but does very little with it. It should outrage the viewer, it does not.