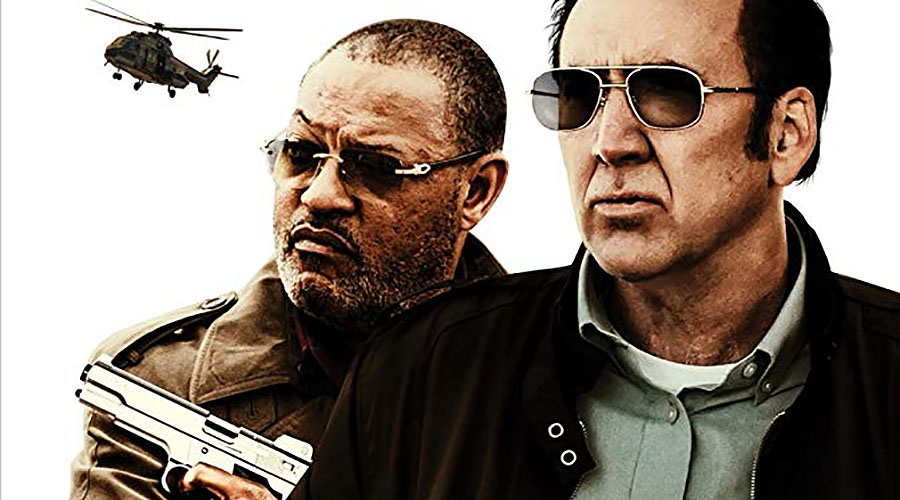 Running With The Devil Movie Review and Competition!

Being a purveyor of fine B-movies has never been easier. There are a plethora of directors that always deliver the goods and now more than ever, actors that have the same reputation. During the holiday season in our household it’s Bad Santa instead of It’s A Wonderful Life and Rare Export instead of Miracle on 34th Street. So when a new Nicolas Cage film arrives, sign us up.

Nic is The Cook, during his day job, a mild mannered chef and a pillar of the community, after hours, a stone cold criminal running drugs across the border. So far so good. International in flavour, the film covers the cocaine trade from cultivation to distribution. It also examines the nuts and bolts of the drug trade from both the criminal and law enforcement side. This sets up multiple storylines that dovetail as the film progresses.

Moved along by unsavoury characters, inept criminals and cops that bend the rules, the dead bodies pile up. As things progress there are a good number of twists and turns, some you will see coming, some you will not. When the film reaches its final conclusion, it will challenge your perceptions of due process and the application of justice.
Rob Hudson
www.defiant-ent.com

Running With The Devil releases on home entertainment November 27!

Thanks to Defiant Screen Entertainment we are giving away 5 Blu-rays of Running with the Devil – to enter this great competition just fill out the form below.

Competition will be drawn 26 November 2019, winners will be notified by mail.