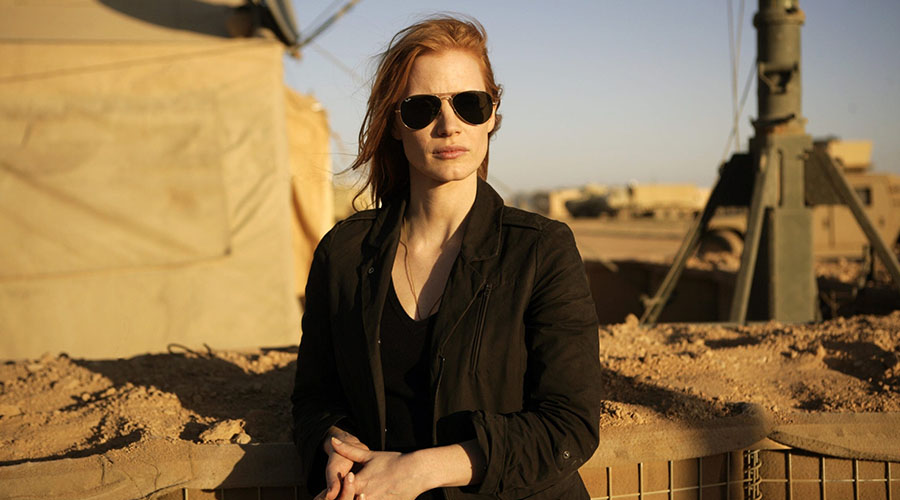 Controversy aside, Zero Dark Thirty is a taunt thriller that says less about American politics and more about the way the world views the threat of global terrorism. Even during the film’s most graphic moments, you just know that in the real world much more severe atrocities have been perpetrated in the name of weeding out terrorists and their cells.

The claim that the film glorifies torture is interesting as well as the torture scenes in question in the film yield very little useful information and actually show the futility of certain kinds of forced confessions. The film is about the global hunt for Osama bin Laden after 9-11 and he as a person is given very little exposure and as such almost becomes this mythical boogieman.

The politics behind his actions are given little screen time and bin Laden becomes the modern day equivalent to the German movie bad guys in the fifties, Russians bad guys in the sixties and seventies and Eastern European bad guys in the eighties and nineties. The film also has a slightly anti US government feel as the upper echelon officials seem to be blind to what is right in their faces. It takes the zealot behaviour and unwavering obsession of female CIA analyst Maya (Jessica Chastain) to spur the behemoth government into final action.

The film’s structure builds and builds to a suitable climax and in this it does not disappoint as the final few scenes are real edge of the seat stuff. As is true with almost all cinematic versions of actual events, the reality of the truth lies somewhere else but what we are given can be taken as effective popcorn thrills but not much more.