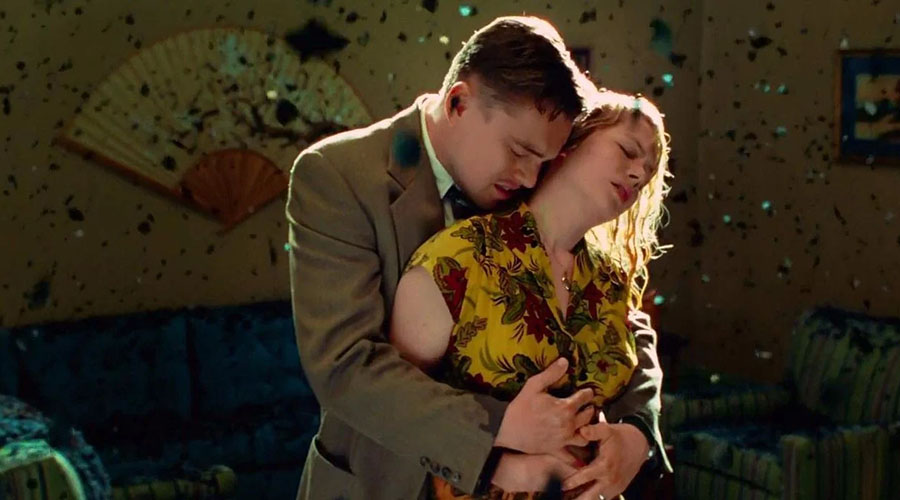 Making Dennis Lehane’s best selling novel Shutter Island into a movie was never going to be easy. With its long and convoluted ending and structure that dipped into a number of different genres, director Martin Scorsese had his work cut out for him. It also ran into some delays during production that were blamed on various reasons including the downturn in the global economy. This also bumped the film into the Oscar awards never never land and will not be up for any awards in this year’s ceremony, a move that did little to please its main star Leonardo DiCaprio.

The film starts out with a boat ride that would be helped by a shot of Dramamine as U.S. Marshal Teddy Daniels (DiCaprio) and his partner Chuck Aule (Mark Ruffalo) are sent to a hospital for the criminally insane located on an isolated island to investigate the disappearance of one of its patients. This sets off a chain of events that will push the already unstable Marshal to and over the edge.

The movie’s trailer to the contrary, the film is more of a psychological thriller than an outright horror story and from the first frame on things seems strange and edgy. The first strains of the film score are also abrasive and over stated as if the filmmaker wants you to not get comfortable. The events that unravel from there redefine the main characters and the viewer needs to pay attention.

If this film’s ultimate success is dependent on return patronage, it’s got the bases covered because a twist in the film’s ending will have you wanting to see the film again to examine all the clues that lead up to it. Scorsese has had an uneven run with his last few films and while Shutter Island is no classic, it’s still a lot of fun and takes some detecting from the audience to fully enjoy.