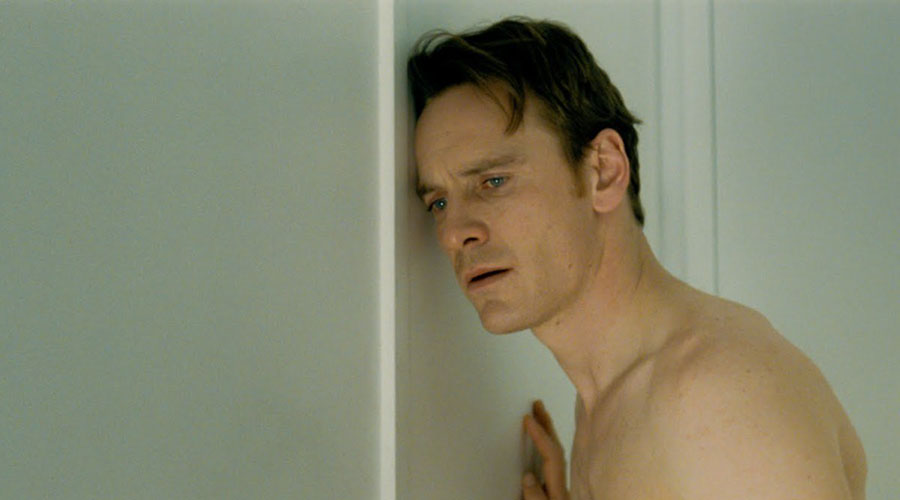 How do you connect with the disconnected? As a moviegoer, we are often times asked to try to connect with characters that are dysfunctional and disconnected. In the latest film by director Steve McQueen (Hunger) the gauntlet is thrown down by the story of Brandon Sullivan (Michael Fassbender), a tightly wound thirty something suffering from an addiction to sex as well as various other self-worth issues.

The sex addiction angle is given main focus and this has led to the film being in the crosshairs of both film censors and the more conservative reviewers. The press generated about its raunchy nature is well founded but the end result of so much disconnect sex is just tedium. The more sexual contact Brandon has, the less he feels and the harder it is for the viewer to feel engaged.

The acting is of a high calibre and seeing Carey Mulligan step outside her usual coming of age antics is eye opening. Her take on Brandon’s damaged sister; Sissy Sullivan is consistently engaging if not slightly predictable. In the third act Brandon also seems on the cusp of a personal revelation, even with the cliché scene of self-loathing (the almost obligatory bar fight) but the change is so subtle as to be almost nonexistent.

Even with the excellent acting, it’s a story that has been told many times before and the challenge of trying to relate to the actions on screen becomes less satisfying as the film progresses. It’s a good conversation starter but the conversation soon turns to other things.