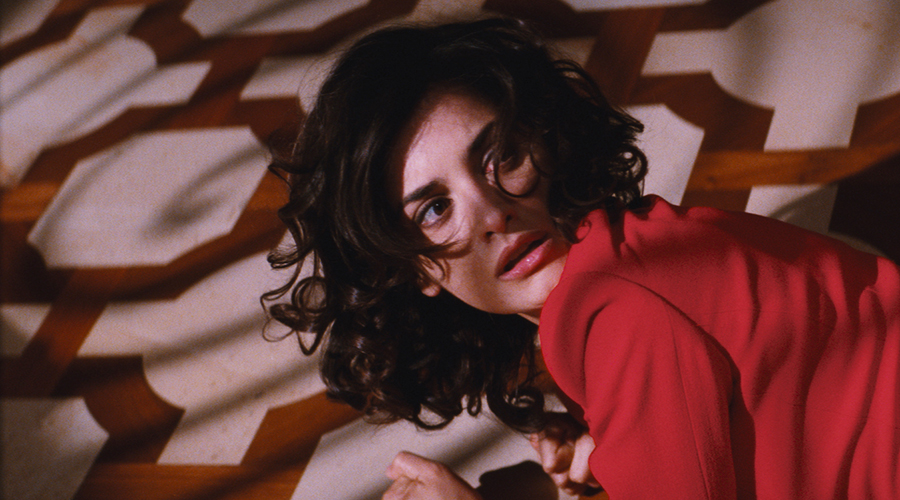 Love him or hate him Pedro Almodóvar’s films are not easy to be indifferent about. His latest, Broken Embraces will surely divide members of the audience as he plays it fast and loose with audience expectations and their ability to decipher subtext and innuendo. He is also unapologetic about imbuing his main character with a number of very off-putting traits.

That character, Mateo Blanco (and his alter ego Harry Caine) played by Lluís Homar puts expectations to the side while indulging in some classic artist inspired narcissism. His back-story is told in flashbacks but there are still a number of gaps that need to be filled in by the attentive. Also mirroring real life, it is not always apparent what the motivations behind some of those actions are.

Almodóvar’s muse, Penélope Cruz delvers a performance that could only happen with the kind of bond she shares with someone she knows and trusts. All the other cast members also share this trust and as such the acting is outstanding throughout.

It’s pretty much left up to the involved weather this is a comment of how modern day society not only wants eccentric behavior from its celebrities and talented but actually demand it. It also throws the question out there, does true love really exists of is it all just different degrees of obsession.