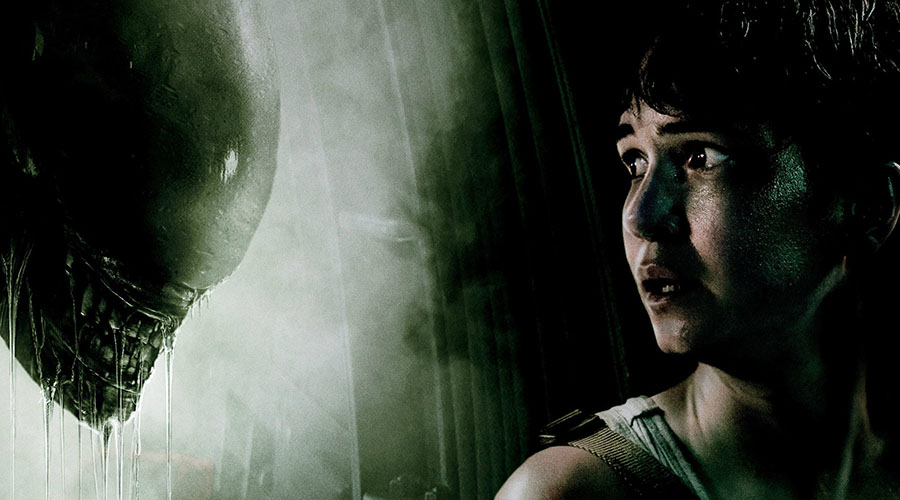 This latest edition of the Alien franchise is a resurgence of form after the uneven Prometheus. It is also a worthy addition to the films that have come before. Alien: Covenant gets the mix of horror and suspense right and sets an atmospheric tone that helps to build tension. There is also enough subtext and questions under the surface to give the film the depth to transcend being mere popcorn fodder.

Michael Fassbender does double duty this time out and his android character poses most of the film’s questions on life and the meaning of. Non existentialists need not fear for those with less interest in large degrees of depth, there is still plenty of inventive gore and enough scare tactics to keep most audience members on edge.

Picking up where Prometheus left off, Alien: Covenant works well as a stand alone film as it doesn’t add all that much to the alien mythology. Most audiences will already have a large degree of familiarity with the ongoing storyline so that helps to streamline things this time out.