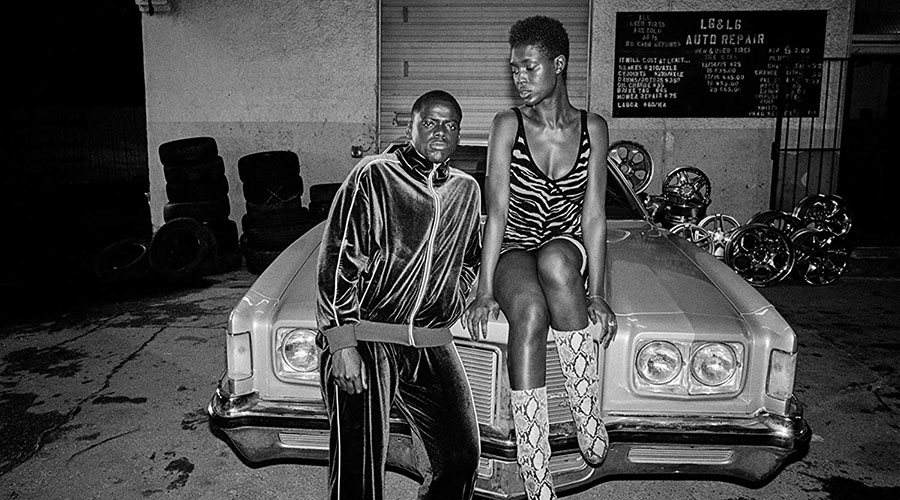 Starting with an economy of words and backstory, Queen & Slim reveals itself with a startling efficiency, helped in large part by two outstanding acting performances and an assured directorial debut. First time film director Melina Matsoukas sets up a rhythm that feels so organic, unforced and succinct, it feels masterful.

She starts the film with an awkward date between two people, Queen (Jodie Turner-Smith) and Slim (Daniel Kaluuya), a couple that have very little in common. Queen is a sharply opinionated attorney and Slim is well, really just a dude. On the drive home they are pulled over by an overly aggressive police officer and after the stop escalates into violence, they feel forced to go on the run together.

The events of the confrontation become public knowledge via the police officer’s dash cam footage and the end result is that the two become folk heroes to those fighting the good fight against the lopsided application of police force. This connection is an important one as they are aided during their journey by people that see the injustice in their plight

To view Queen & Slim solely as a political statement about the #BlackLivesMatter movement does it a great disservice. It is an involving work based on a strong cry for social justice and is inclusive of some amazing performances to increase the impact. It is almost impossible to not have the film burn its way into your consciousness.