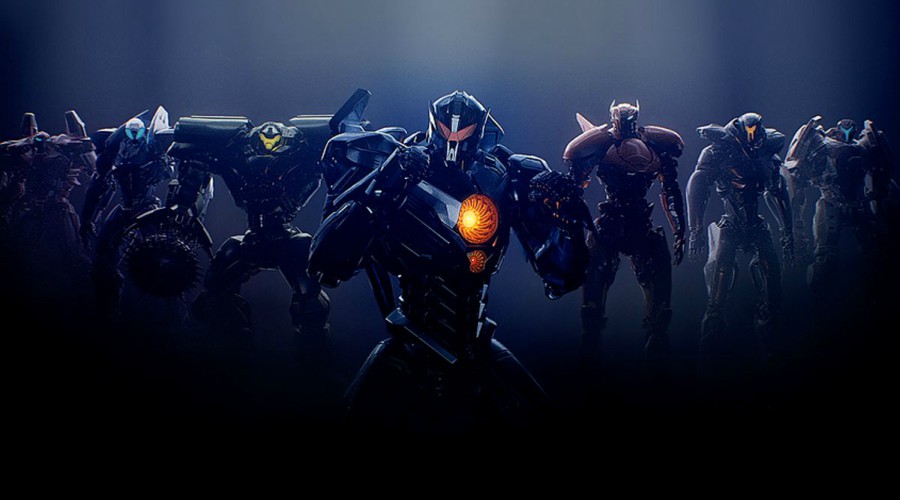 Ramping up the level of spectacle to impress the current movie goer can have its draw backs. This is especially true when the storyline gets lost in all the bombast. Pacific Rim Uprising fills the screen with big robots, big monsters, big action and little else.

While it’s good to see John Boyega operate outside the constraints of the Star Wars world, he is given little to do besides being heroic. His charisma still breaks through but he is held back by a script that is very one dimensional. With its dedicated agenda of maximum action and sceptical, it will however play well to the right target market.

The director of the moment Guillermo del Toro was behind the first of the franchise and shares producer credits on this edition but the film shows little of his imagination. It’s a very straight forward action yarn and could have used more concept details to flush out the experience.

As a treat for Australian members of the audience, the film was shoot is various locations around the country and it is always fun to try to identify places that you have actually visited.